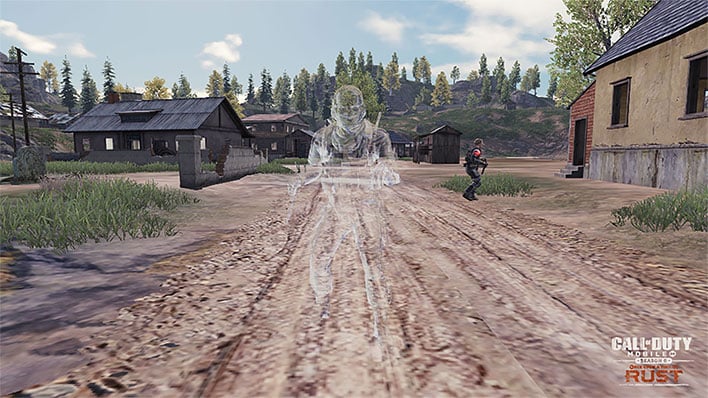 Activision has begun rolling out a new patch for Call of Duty: Modern Warfare and Call of Duty: Warzone, and with it comes a bunch of new features and bug fixes. Normally those sort of things would be embraced. But on the other side of the coin, the sheer size of Activision's patches are the cause of consternation among some gamers.
Modern Warfare already takes up a sizeable chunk of storage space—over 100GB on PCs and consoles. A patch delivered last month checked at 15GB, which drew some eyebrows, while the latest version 1.21 update is up to twice as big, depending on the platform. It is around 20GB on the PlayStation 4, and around 30GB on the Xbox One and PC.
After applying the patch, the game takes up around 200GB of storage space. The situation is exacerbated on PC where SSDs have overtaken HDDs as the medium of choice, which offer faster speeds at the expense of storage space—you get less gigabytes per dollar with an SSD.
This has led to a barrage of complaints, including several humorous ones, on forums and social media platforms.

Call of Duty team after another 30gb update: They can't play other games if we use all their hard drive space.. pic.twitter.com/71Z2ZIXeA0

"Call of Duty team after another 30GB update: They can't play other games if we use all their hard drive space," one of the Tweets reads.
We are not sure this will come as any consolation to gamers, but Activision and Infinity Ward are aware of the situation. Paul Haile, production director at developer Infinity Ward, addressed the situation in an email to USGamer.
"Modern Warfare and Warzone are both massive experiences with tons of ways to play and new content being added regularly, and we are cognizant of the overall download size," Haile explained. "As a team we are committed to updating the game with new free content of course, but have also taken steps for overall footprint management, including a DLC pack management screen for console users. This allows players to pick and choose which DLC packs they want to keep, and remove the others to recover more space."
Our takeaway is that Infinity Ward is working on ways to make things more manageable, but has also conceded that patches are simply going to big—very big—to ensure fresh content for Modern Warfare and Warzone on an ongoing basis.