The follow-up to the battle royale Call of Duty game from Activision, named Call of Duty: Warzone, is a little under two months away. As of right now Call of Duty: Warzone 2 has a release date of November 16, 2022, barring any changes. On September 16th, during the Call of Duty Next showcase, fans were able to watch some of their favorite streamers take part in an early playtest of the sequel. Not only that, but Activision also released a huge intel dropped on the locations in the new map, Al Mazrah, vehicles, swimming, AI, how the Gulag system works, anti-cheat, and so much more.

We'll start with the Gulag system, as this is probably the shorter tidbits of information but still one of the biggest changes. In Warzone 2, if you are eliminated from the battlefield, you will lose all of your gear and get placed into an arena of 2v2 combat. Players in the Gulag will be able to loot new gear from within it, and if they defeat their opponents will get placed back into the battlefield. However, there is another option beyond defeating your opponents. If one of you manages to find and defeat the AI opponent known as the Jailer, you can escape the gulag potentially unscathed from your opponents and with whatever gear you picked up from within.

Not only does the Gulag have an AI combatant, but they are scattered throughout the map. It is players choice whether or not to engage, as the AI does not seek out the players, but they will defend. If you do decide to engage, it will often be at locations known as strongholds. If you manage to take a stronghold, you can purchase one of your gunsmith weapons at no cost. There are so many more features listed too, like swimming, aquatic combat, splitting collapsing circles, and vehicles, but we're going to talk about the map. 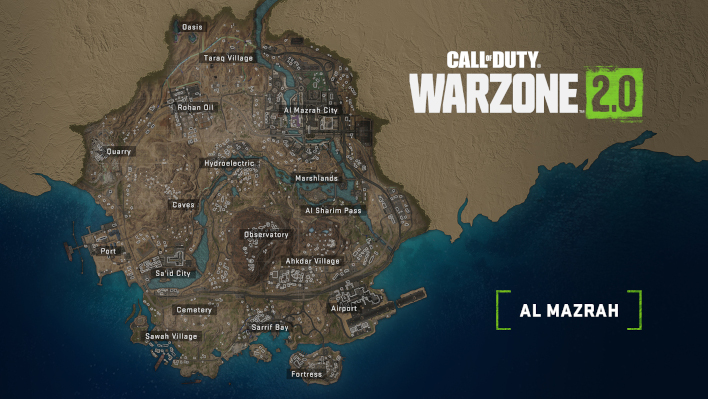 Al Mazrah, the new Warzone 2 map, is huge and it includes a rather large number of named locations. The locations we're focusing on are ones that are confirmed call backs to previous Call of Duty titles. 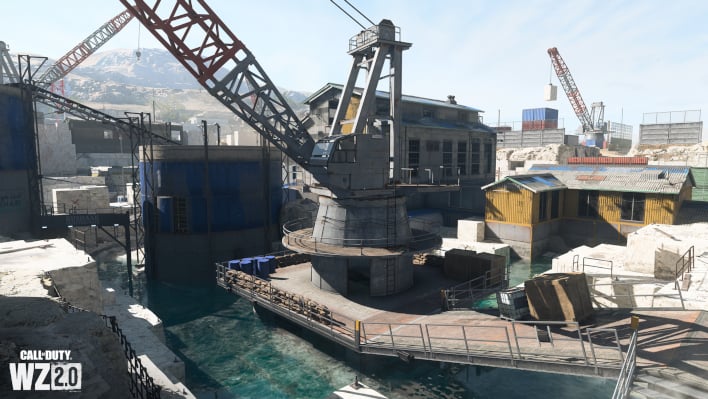 In Warzone 2 lore, Quarry is a massive limestone deposit quarry that is also one of the largest industries in Al Mazrah city. However, fans of Call of Duty: Modern Warfare 2 might just notice they've been here before as this is definitely based on Quarry from that title. 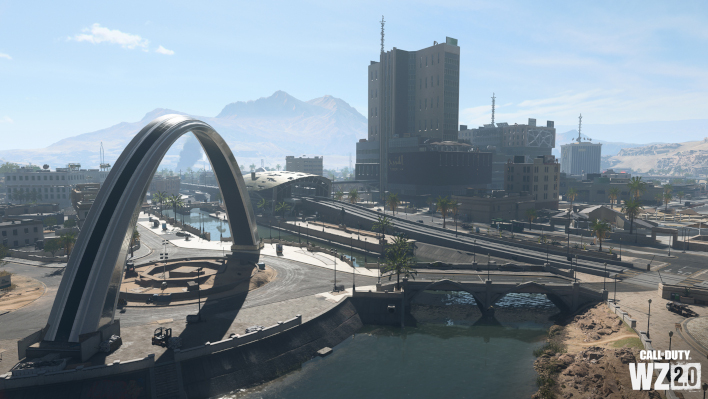 Of course, there's definitely more Modern Warfare 2. In fact, there are three confirmed locations from the title. Al Mazrah City is the second of those three. Based on Highrise, Al Mazrah City is the largest point of interest on the map, thus the maps namesake. The lore is that it was planned to be an ideal city and welcomed in over a million people who were quickly pushed out to the slums. 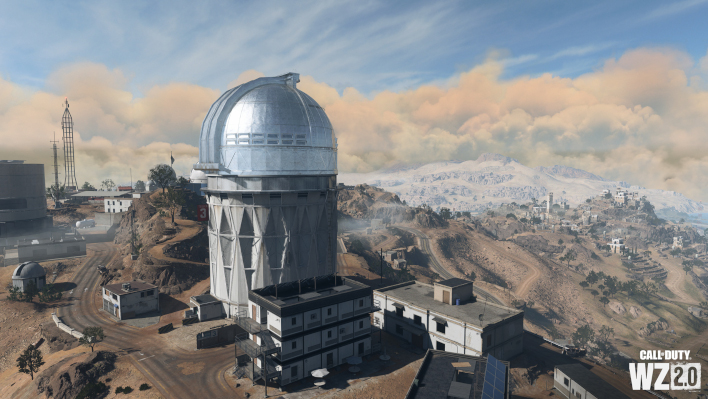 Taking a quick break from our MW2 locations, Observatory brings Dome, from Modern Warfare 3, into the mix. Obviously based around an observatory station, the observatory is placed atop the highest mountain in the map. The announcement makes special mention to tell people to notice the research facilities in between the observation buildings. We bet there's some good loot there. 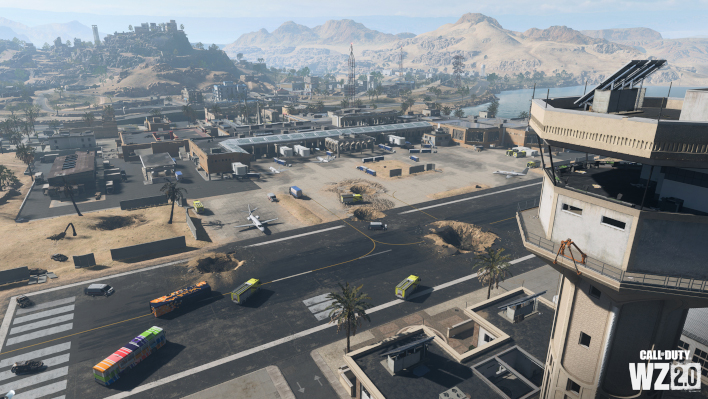 Our final location is Airport, or as Modern Warfare 2 fans might call it, Terminal. For coming and going from the city of Al Mazrah an airport is a very important means to do so. Not that it is operational anymore.

There was so much intel dropped during Call of Duty Next. Even as of this writing, the 5-hour-long replay available on YouTube of the showcase has over 4.7 million views. While we are not sure how many of those people watched the whole thing, but there is definitely more information sprinkled throughout it, about the Gulag, the map, and its points of interest. As stated within the series, "stay frosty my friends." We're looking forward to seeing you all in the Warzone.