This past week has been full of video game updates and Call of Duty is no exception. Infinity Ward just dropped the Season Four Reloaded update for Call of Duty: Modern Warfare and Warzone which includes new contracts, weapons, and has temporarily increased the number of players in Warzone.

The update is between 22-36GB in size for Modern Warfare owners. Console players will also need to install an additional 3.5GB update and then reboot their system. Warzone players will need to download an update that is between 22GB-30GB. Infinity Ward promises that there will be a “reduction to the overall footprint.” This is overall smaller than the Season 4 update, but is still something important to keep in mind.

The update will also contain a variety of patches that you can read more about here.

The biggest change will appear in Warzone. 200 players, or 50 Quads of Operators, in Battle Royale Quads can now battle it out. The mode is unfortunately only available for a limited time, but it should be a ton of fun. 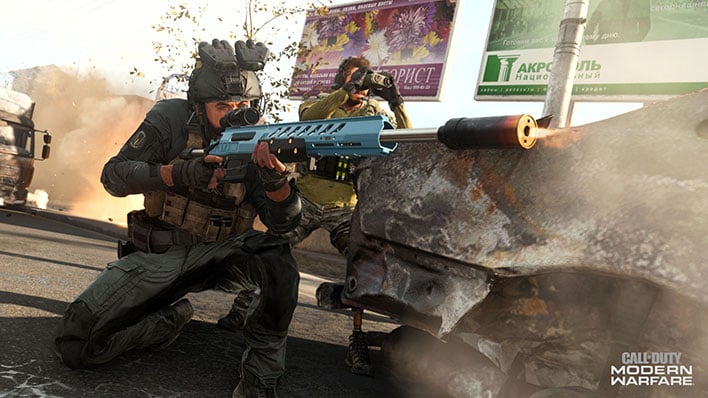 Warzone players will also now be able to take on Supply Run Contracts. Players will have a limited amount of time to reach a nearby Buy Station. If they get to the Buy Station within the time limit, they will receive a discount on Buy Station purchases. Developers Infinity Ward recommend that players find some form of transportation to reach the Buy Stations in time.

Players can also now experience “Juggernaut Royale” mode. Players must find a care package to become a Juggernaut. Juggernauts receive a mini-gun to attack vehicles and enemies. If a Juggernaut is sent to the Gulag, a new care package will appear for another player to snatch.

Modern Warfare players will now get to explore a new multiplayer map dubbed “Cheshire Park.” The map is set in London and features a garden and conservatory. There are plenty of townhouses, stores, phone booths and other structures to hide and shoot from. 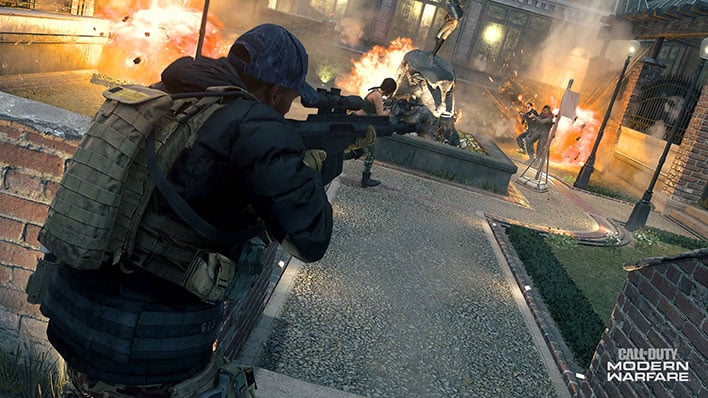 There is a new multiplayer mode referred to as “Team Defender.” Team Defender is a twist on traditional “capture the flag” modes. According to Infinity Ward, “there is only one flag for a squad member to capture and hold onto.” Squads will earn a point for every second they are able to keep their hands on the flag.

No update would be complete without some new gear. The new “Spotter Scope” is a re-usable “high-powered scope without the glint.” This scope is ideal for scouting. 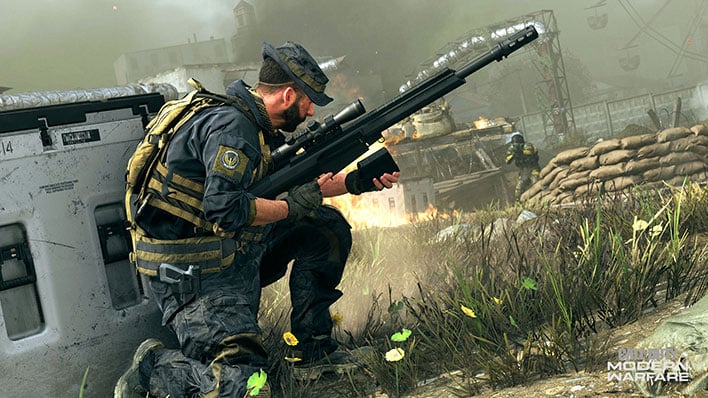 Players will also now be able to earn the Rytec AMR Sniper Rifle from an in-game challenge. The sniper rifle is reportedly one of the “deadliest semi-automatic anti-material rifles.” A blueprint can also be obtained from the Store through the “Lost Souls” bundle.

Will you be checking out the new 200 player mode? Or do you have an eye on the upcoming game Hyper Scape? Let us know below.