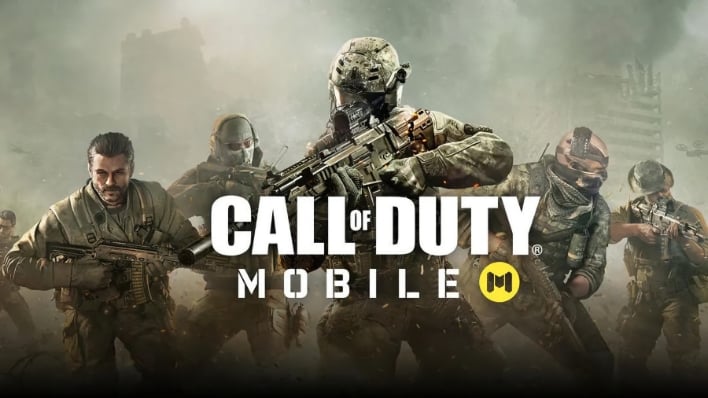 Activision has teamed up with Sony Mobile to announce the Call of Duty: Mobile World Championship 2020 Tournament. The tournament will kick off on April 30 and Call of Duty: Mobile players ranked veteran or higher in multiplayer will have the chance to compete. Activision and Sony have promised that the tournament will have more than $1 million in total prizes up for grabs.

To be eligible to play in the tournament, players not only have to be ranked as Veteran or higher, but they must also be at least 18 years of age and reside in an eligible region. The player must also be in good standing with any Call of Duty accounts registered by the player with no undisclosed violations.

Players must also be free of or have served any penalties for breaking any official rules for the mobile game. Activision says for each of the four weekends, once the player clicks the sign-up link in the game, the tournament will go live, and each of the first ten ranked matches the player plays will earn tournament points. Those points are based on individual wins and your current rank. The higher the rank, the more points the player can receive.

All players who reach 80 points within the first ten ranked matches in any weekend will qualify to go on to Stage 2. Activision also notes that players have to compete on an eligible handset and can't use an external device or attachment of any kind that modifies the game controls. That means no external controllers of any kind. Players who reach Stage 2 will be required to form a team out of the players who qualified during Stage 1 continue to play online matches. Call of Duty: Mobile is a popular game reaching 100 million downloads in its first week of availability last year.