For quite some time, popular battle royale game Fortnite has enjoyed crossover events with characters from other IPs and movies. It is about time for Call of Duty to get on that action, and it is happening in an explosive way with ‘80s action heroes coming to Verdansk. Players will be able to play as John McClane or Rambo across Call of Duty Warzone, Black Ops Cold War, and Mobile in this upcoming mid-season update. 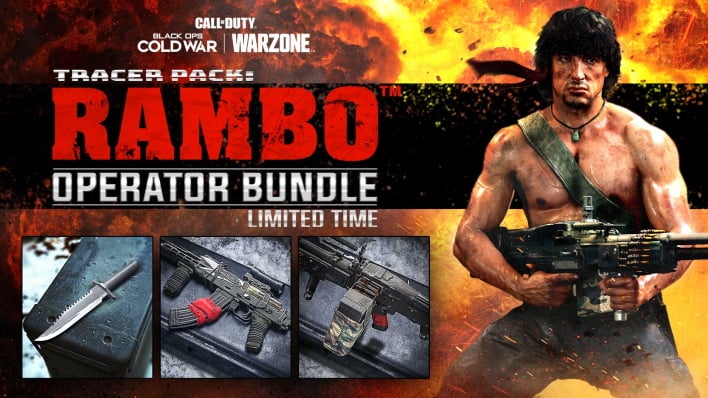 Starting today, the ‘80s Action Heroes event comes with a variety of limited-time content bundles and game modes alongside weapons, maps and other new features. To kick things off first, highly decorated MACV-SOG soldier John Rambo is coming as an operator in the “Rambo” bundle for Call of Duty Black Ops Cold War and Warzone. This bundle comes with the operator, two finishing movies, three legendary blueprints, a Legendary Calling Card and emblem as well as an Epic Watch and Charm. 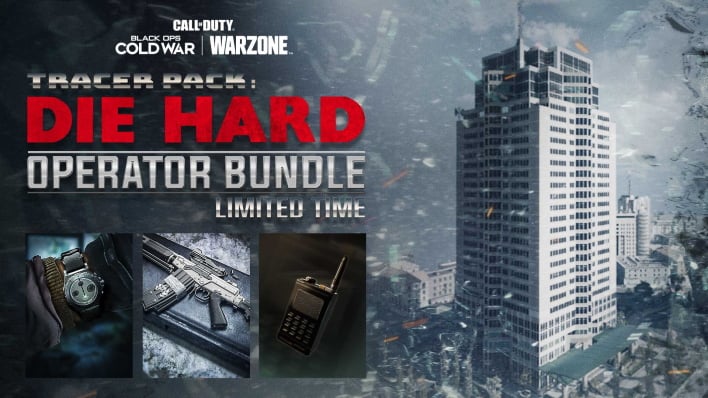 If you are not into Rambo, players can also pick up the “Die Hard” bundle to get access to John McClane as an operator. This comes with the operator, a Finishing Move, three Legendary Weapon Blueprints, a Legendary Calling Card and Emblem, and an Epic Watch and Charm. Both operators will be available from May 19th (today) through June 18th at 9PM PT. 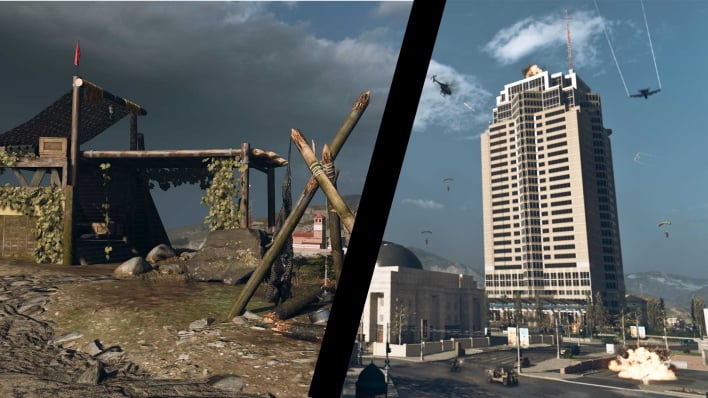 Besides these awesome operators, Verdansk is getting some new points of interest across the map to celebrate. Most notably, “The headquarters of the Nakatomi Corporation have moved from sunny Los Angeles to Verdansk’s Downtown for a limited time.” The Nakatomi Corporation is of course the setting for the original Die Hard movie. Not to leave Rambo fans out though, Verdansk will also be getting survival camps scattered around the map as an homage to Rambo: First Blood Part II. Finding any of these camps could give players an upper hand on any fight or allow them to collect dogtags for a special reward.

Outside this action-packed content, there are new weapons like the ballistic knife and combat bow, among others, coming to Call of Duty. Furthermore, there are two new multiplayer maps, Standoff and Duga, as well as new game modes like Die Hardpoint, Rambo’s Gun Game, Multi-Team Elimination and much more. You can take a look at all of what is coming here, but it is safe to say that this season of Call of Duty will make for a good time.

Is there anything interesting in that list of new content that we missed? Let us know what you thought was cool in the comments down below.