Cheating has been in games since almost the beginning. In the early days, video games were hard so kids would feed more quarters into arcade machines. So early video game developers would work in little codes to test their games more easily. For example, the most well-known cheat from that era was the Konomi Code, put into the NES port of Gradius and later in versions of Contra.


Today, cheating in games is much more frowned upon, primarily because many games focus on online multiplayer. As we all know, if you cheat in a multiplayer game, you're a jerk, like those screen-cheaters, which we played with on Goldeneye 64 way back in 1997. Call of Duty: Warzone has implemented a feature that's at least slightly better than punching your sibling in the arm, cheating back. 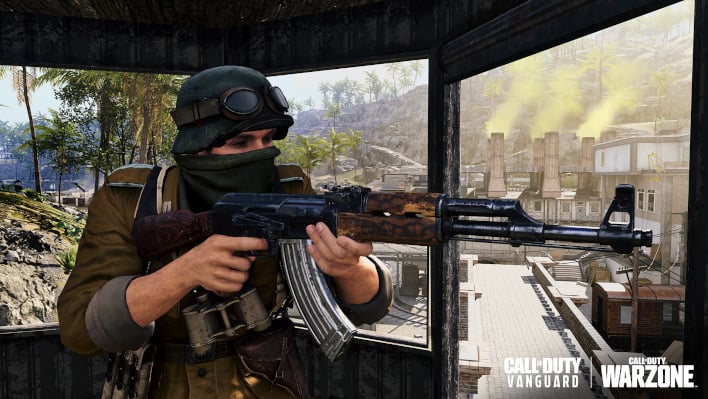 Activision's mega-popular battle royale version of its Call of Duty franchise, Warzone, has implemented a new update to its anti-cheat system, Ricochet. If it detects someone who is tampering with the game in real-time, it will disable the ability for that person to inflict critical damage. Meaning that, in a way, players who a cheater is targeting will get a pseudo-god-mode. Typically god-mode in games means that the player will take no damage from anywhere, or damage gets ignored.


In the case of Warzone, the damage from the cheater will still apply, but no kill shot can happen. So means the cheater would still get hit confirmation ticks, but they would not be able to defeat any opponent. That allows anyone who is not cheating to approach without fear of death and perform whatever counter-measures they wish to employ. The most entertaining counter-measure to employ seems to be Warzone's 'execution' function. 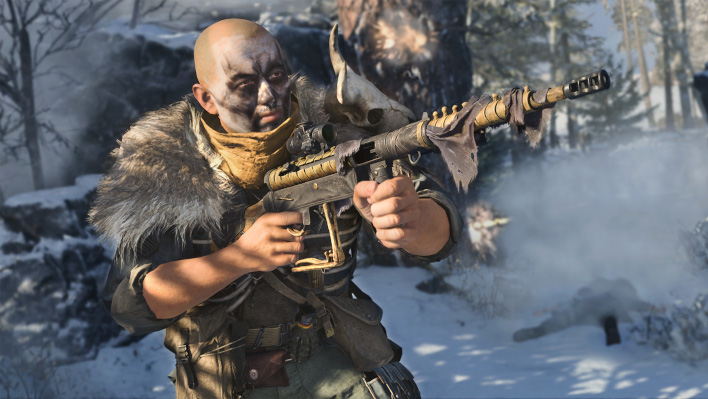 It is difficult to say whether this change in feature sets will reduce the total cheaters in the game. Cheating and anti-cheating is a constant cat-and-mouse game for developers, after all. However, it is fun to think about how a cheater might react to finding out that their weapons can not harm their enemies even if they can see them from across the map and hit with perfect accuracy but do nothing about it. We did a write up on Warzone's Ricochet last month and with this update it seems like it is only getting better.