Cadillac showed off a concept version of its upcoming Lyriq electric crossover in August, which will battle the Tesla Model Y and Model X. Today, Cadillac revealed the production version of the Lyriq and the overall design remains intact except for road-legal necessities like side mirrors.

The design of the Lyriq is definitely... interesting... with a front-end dominated by a massive grille. There are several LED accents around the grille for the daytime running lights, although we're scratching our heads about where the actual headlights are. Where things get interesting is around the rear 3/4 area of the vehicle. The taillights actually start at the top of the C-pillar and go down to the beltline, after which they wrap around to just below the rear tailgate glass. Another vertical strip of rear LEDs is mounted on either side of the tailgate hatch. 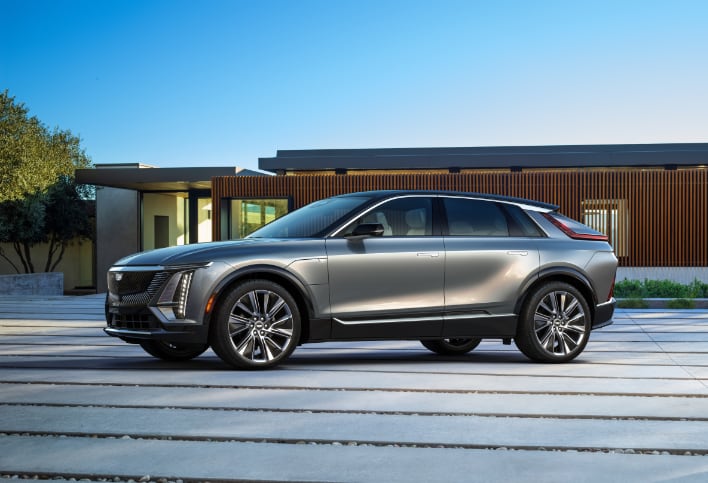 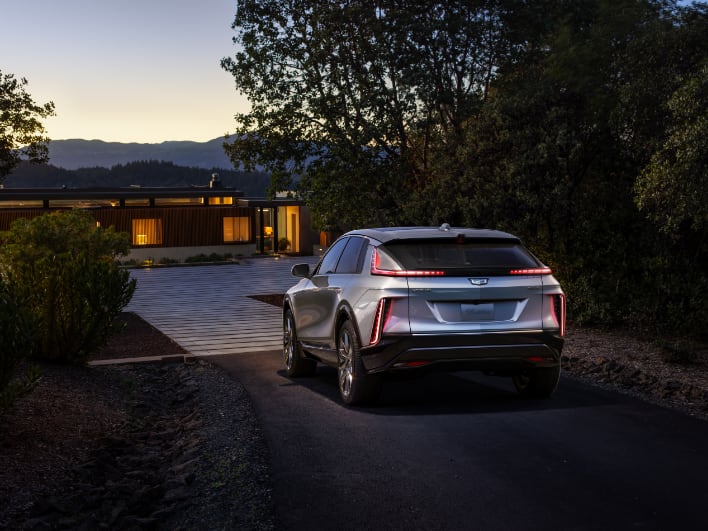 But what everyone wants to know, of course, is how the vehicle will perform. Well, according to Cadillac, the Lyriq comes standard with a single rear-mounted motor (rear-wheel drive) that generates 340 horsepower. Coupled with a 100 kWh battery pack, the Lyriq will have an estimated EPA-rated driving range of over 300 miles per charge. Using a public 19 kW DC fast charging station, the battery can be refilled at a rate of 76 miles in just 10 minutes. Using a 19.2 kW home charger, 52 miles or range can be replenished in roughly an hour. 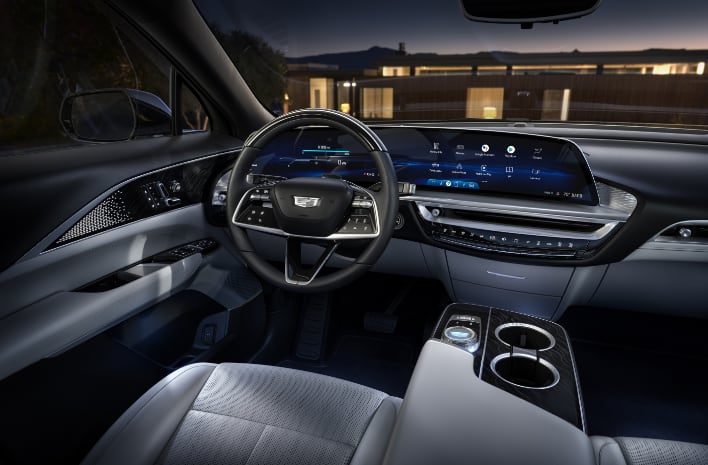 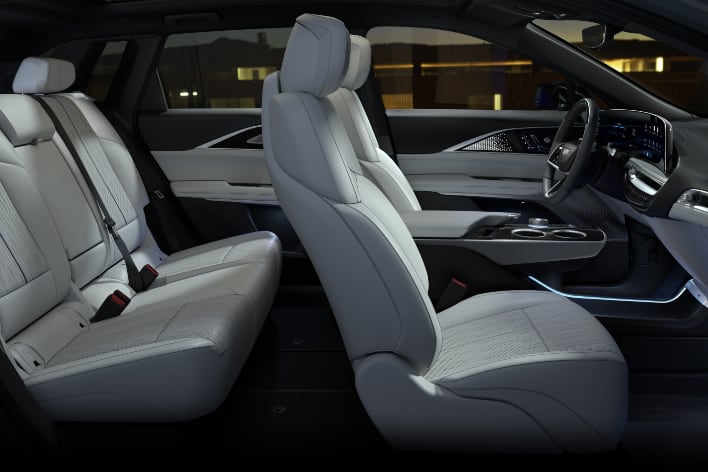 What's interesting, given that this is a crossover, is that Cadillac is only talking about a RWD Lyriq at the moment. All-wheel-drive is a big seller with crossovers these days, so we reckon that a dual-motor, AWD trim will be announced at a later date.

With that said, Cadillac says that production of the Lyriq will commence in Q1 2022 with a starting price of $59,990. That puts it well above the base Tesla Model Y, which comes in at $50,490 for the Long Range (RWD) with a driving range of 326 miles. However, size-wise, the Lyric seems to compare more favorably to the Model X, which starts at $89,990 (360-mile driving range).