Bungie has been hinting for quite some time that the Forsaken campaign will soon be "vaulted." Their Destiny Content Vault (DCV) provides them with "breathing room" to make improvements to the game and add in new content. We now have confirmation that the much-loved campaign will be entering into the DCV. The Destiny 2 Forsaken campaign and other destinations and activities will no longer be available starting February 22nd, 2022.

The Forsaken campaign, Tangled Shore destination, and Year 4 seasonal content, such as the Presage and Harbinger Exotic missions, will be placed into the DCV once The Witch Queen expansion is available. The Proving Grounds strike will continue to be available in Year 5 and Battlegrounds will be added alongside the strikes in a new "Vanguard Operations" playlist. This playlist will be free to all players.
The Warden of Nothing strike will also continue to be available. This is not too surprising as there are several existing strikes that feature long-dead characters or missions that are no longer relevant to the current story line. It should be noted that the Dreaming City destination will continue to be available in Year 5. 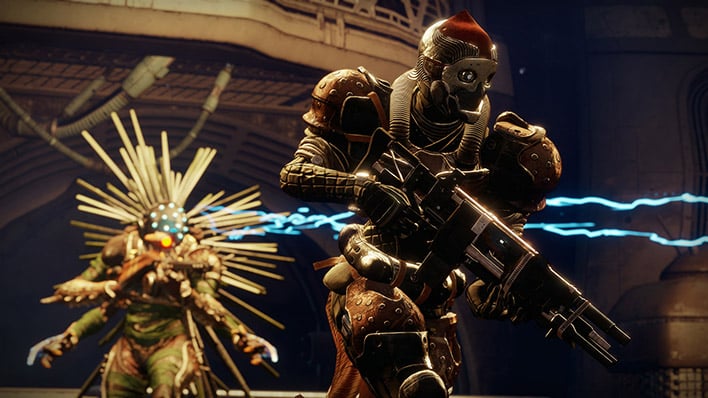 One of the most intriguing changes coming in Year 5 is that Master Rahool in the Tower will take over "all of Spider’s currency exchange function… when the Tangled Shore is moved into the DCV." Some have theorized that Mara Sov intends to kill Spider as revenge for the way he treated Crow. The lore has stated that the Spider has sought the help of the Drifter to help him flee the solar system. It does not look like that Spider will continue to be part of Destiny universe (for now) either way. 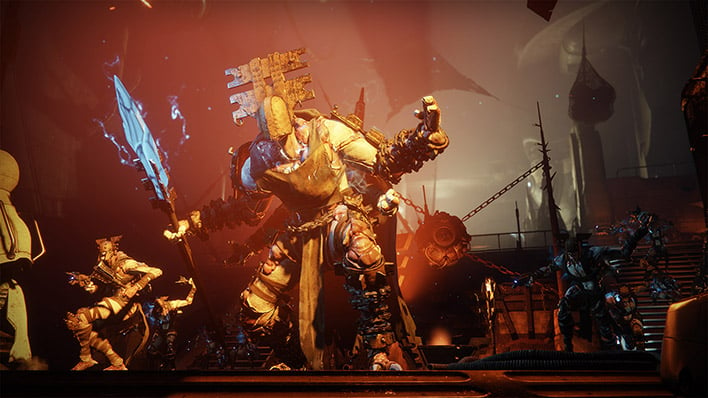 The Witch Queen is supposed to be a massive expansion and will include weapon crafting, a classic raid, two PVP maps from Destiny 2, and one classic PVP map from the original Destiny. The Witch Queen Deluxe Edition also features two Year 5 dungeons. Bungie has promised there will be a new raid or dungeon every three months, beginning next year. It is unclear if the two dungeons in the Deluxe Edition are separate or part of that promise. Nevertheless, that is a large amount of content that will be added in the game in 2022 and Bungie needs to make room for it.

We believe that it also makes sense for the Forsaken campaign to be vaulted from a story line perspective. Veteran players may have fond memories of Cayde-6, but newer players do not know who that is and are far more likely to empathize with Crow than with a character they have never seen before. The Forsaken campaign is essential to understanding what has been going on over the last few seasons, but there are other ways to tell the tale. It is also quite likely that this is the last season the Sov family saga will have much impact on the story line.