Earlier this week, Microsoft made the surprise announcement to make available an Xbox Series X-styled mini-fridge. Not only does the fridge look amazing, but it can hold ten 12-ounce cans, which should be enough to fuel you with caffeine during long gaming sessions. Now, Bungie is looking to get in on the action with a crazy, gaming-oriented appliance.

Feast your eyes on the Destiny toaster, which is the product of a Bungie challenge to its Destiny fanbase. During last year's Gaming Community Expo Livestream, Bungie implored gamers to donate $777,777.77 to St. Jude Children's Research Hospital. If the fans surpassed that mark, it would agree to offer an "Official" Destiny toaster.

Well, over $800,000 was raised, and Bungie wasn't about to break its promise to the community. As a result, the Destiny Toaster is available for preorder right now with a price tag of $84.99, which is quite a hefty sum of money for a machine that burns bread. However, the plus side is that Bungie will donate 10 percent of all the profit that it makes from the toaster to St. Jude's. 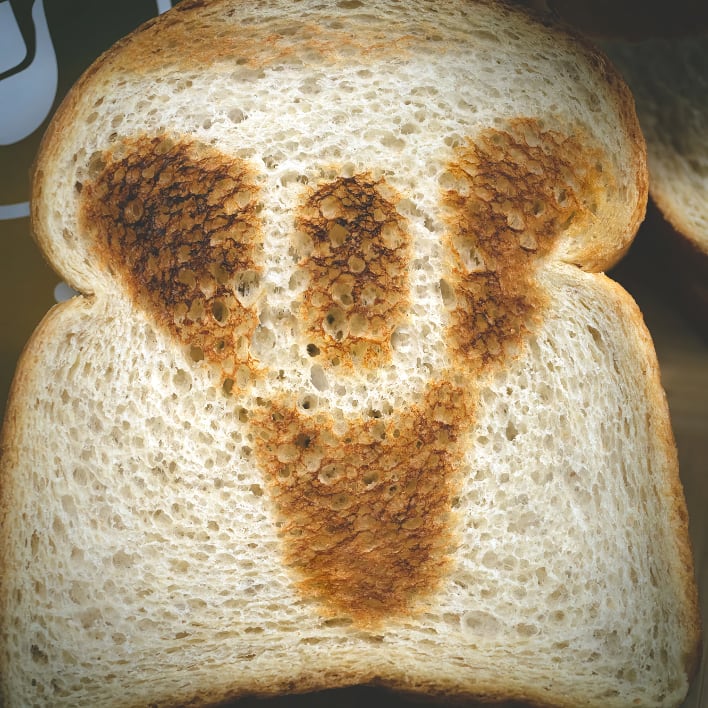 As for the Destiny Toaster, it's a 2-slice device, and it comes with a free sandwich holder. For those that preorder the toaster, you'll also receive an in-game "Burnt Edge" emblem for Destiny 2.

While we're sure that Bungie meant well, we're not certain that this Destiny Toaster is even that good of a toaster. It only emblazons a burnt Destiny logo in the center of the slice of bread, leaving the outer edge untouched. I don't know about you, but I prefer an all-over "toast" to my bread, so this is quite disappointing.

"We saw a bunch of pretty cool concept[s] from players, but the realities of production/manufacturing would have made it nearly impossible to execute," said a Destiny community manager on Reddit. "In any case, excited that we got this out. Toaster is fun, emblem is sick, and we're helping to raise more money for kids in need. Future initiatives can grow and learn from this, so we'll see where the road takes us!"

So, while the Destiny Toaster may lack functionality and toast "customization," we have to commend Bungie for actually following through on its promise and donating additional proceeds for a worthy cause. According to Bungie, preorders will ship between December 2021 and January 2022.