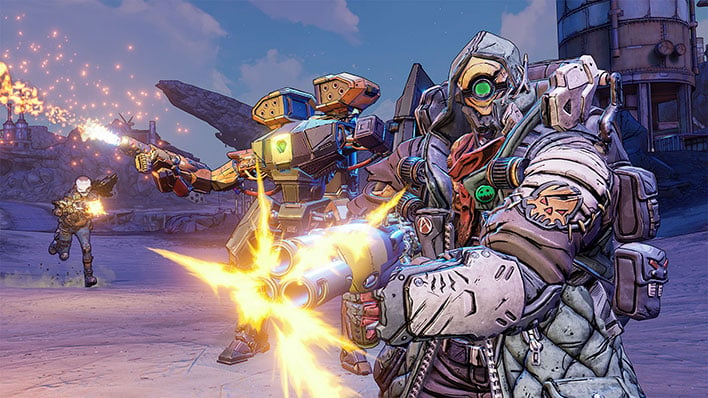 One of the big questions on many gamers’ minds is whether their favorite games will be playable on the next generation of consoles. Game offerings and availability can be a major factor for consumers. Borderlands 3 fans will therefore be thrilled to hear that the game will be available on the Xbox Series X, Xbox Series S, and PlayStation 5. 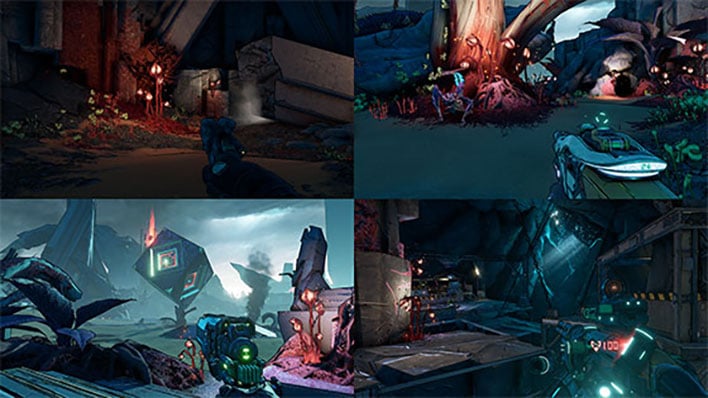 Developers Gearbox Software have promised that gamers will be able to easily transition to the next generation of consoles. They stated, “If you own Borderlands 3 on Xbox One, you’ll be able to play the Xbox Series X/S version, and if you own the game on PlayStation 4, you’ll be able to play the PlayStation 5 version.” They insisted that save files and added content will easily transfer over so veteran players will not need to start from scratch. They also teased that they will speak more about cross-play in 2021.

To top it off, Borderlands 3 fans can also look forward to a new DLC later this year. The DLC will include an additional Skill Tree for each Vault Hunter and “more to those who purchase it.” Gearbox provided a peak at one of the skill trees-- FL4K’s Trapper Skill Tree. This Skill Tree features the Gravity Snare Action Skill and Hyperion Loaderbots as pets. The Gravity Snare must be thrown and is able to “...toss nearby enemies into the air and slam them into the ground.” The new Hyperion Loaderbots pets come in three varieties, each with its own unique range of abilities. The Trapper Skill Tree is overall primarily focused on crowd control, shields, and increasing survivability. Gearbox also hinted that there will be a new game mode, but they did not provide any additional details.

More and more game announcements and updates flood in everyday, as the release dates for the upcoming competitive consoles approach. It was even recently announced that EA Play would be added to the Xbox Game Pass Ultimate at no additional cost. The Xbox Game Pass Ultimate therefore now gives consumers access to over 160 games, including popular games like Battlefield and The Sims series. More game announcements are sure to come, but at the very least we now know that Borderlands 3 will be available on the next generation of consoles too.