New head of Blizzard, Mike Ybarra, promises that the company will place teams and players at the forefront moving forward. This follows the news that Microsoft will be buying out Activision Blizzard in a blockbuster $68.7 billion deal.

Microsoft sent the gaming world into a frenzy earlier this week, when it announced it would be acquiring Activision Blizzard. It immediately had some wondering if the buyout would also impact existing partner relationships, such as those with Sony, Google, and Apple. Activision Blizzard quickly put any rumors to rest with a statement indicating, "We will honor all existing commitments post close." But that still had many wondering how Microsoft would handle all the past sins of its newly acquired company. Yesterday Ybarra addressed those issues in a post on Inside Blizzard.

In the post, Ybarra took over leadership of Blizzard following the departure of J. Allen Brack. Ybarra led the team at Microsoft that oversaw the now defunct Mixer streaming platform. He left Microsoft for Blizzard just months before Mixer was shut down. He now finds himself leading a company that has a checkered past, filled with accusations of groping, free-flowing booze, and employees who were fearful of retaliation if they spoke out. In his statement, Ybarra states, "Our top priority— now and in the future—is the work we are doing to rebuild your trust in Blizzard." 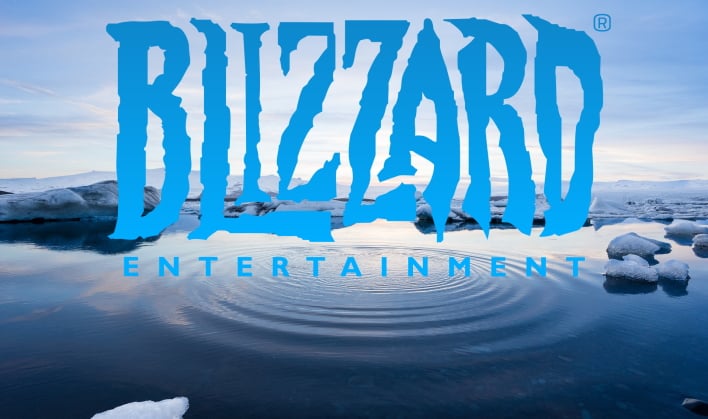 Ybarra highlighted some of the initial actions the company is taking to improve the culture of its workplace. One step measures the overall success of creating a safe, inclusive, and creative work environment as a means of how those in charge are compensated. Ybarra also stated they would be dedicating more full-time roles and resources to improving the culture at the company. This will include a Culture leader who will help maintain the best aspects of the company, and change where it needs to. Along with that new position, there will be two additional roles added. A new organizational leader for Human Resources that will aim to foster a safe and positive work environment for everyone, and a Diversity, Equity, and Inclusion leader that will focus solely on the company's progress across multiple efforts in the area.

Along with the new roles, Ybarra stated that they have tripled the size of its compliance and investigation teams. There will be clear accountability for unacceptable behavior, and it applies to all employees at Blizzard, including leadership and management. Employees have also been given an upward feedback program that allows them to share management evaluation with the confidence that it will be used to measure the quality and effectiveness of its managers.

The road ahead for those at Blizzard is a long one, but it seems to be moving forward in the right direction. Ybarra indicates in his post that all the changes that are happening now, are just the beginning of the work that lies ahead for Blizzard. Being a gamer himself, Ybarra understands what gamers expect from a company like Blizzard when it comes to content. He promises Blizzard will deliver content to players on a more regular basis and innovate both in and beyond its existing games. This includes a hint that there will be some exciting announcements coming from the company as early as next week.

As Blizzard moves forward and tries to leave its sins in the past, gamers will be keeping a close eye on its progress. The future of the company seems to be promising, with a better work environment for its employees and more content for gamers being promised. But as with all things, time will tell.