Bitcoin Surges Past $19,000 Towards Record Price And Nobody Knows Why 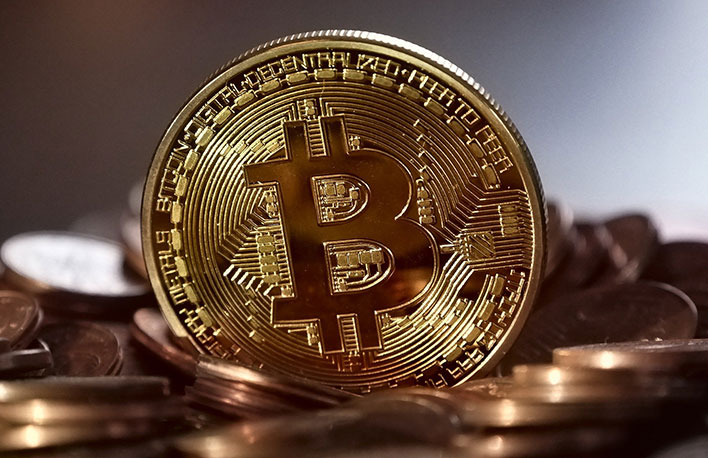 Believe it or not, Bitcoin at the time of this writing is trading at $19,330.80, and will be probably be even higher by the time I finish writing this article. Why is that? Good question, and nobody seems to have a definitive answer. Perhaps there is no single explanation, and this is just how it goes with the volatile cryptocurrency market.
Bitcoin is the digital currency that put cryptocurrency on the map. It also contributed to the GPU shortage that is not unlike the one we have now (just for different reasons), because everyone and their uncle was snatching them up to mine. And when mining largely switched to specialized ASIC hardware, Ethereum stepped in, which people mined and trade for Bitcoin.
Then the market crashed, to some extent. Not completely, and though Bitcoin saw a precipitous drop from its peak $19,783 price in late 2017, it still held a big value, trading for several thousands of dollars. But now for whatever reason, it is only a few hundred dollars below its all-time high, and at the rate it is climbing, it will likely set a new record, either today or tomorrow. Or not—you just never know with cryptocurrency.
One of the contributing factors to Bitcoin's surge could possibly be attributed to PayPal embracing Bitcoin. PayPal announced last month that would begin accepting Bitcoin payments, which at the time prompted the digital coin's price to rise. But is unlikely that PayPal is solely responsible for Bitcoin seeing such a big jump lately.
A look around the web yields some theories, such as Square clients gobbling up nearly half of new Bitcoin that enters the market, and the lingering Coronavirus pandemic. As it applies to the latter, however, there are two promising vaccines on the horizon, so it is unclear if that could playing a role in the continued surge towards a record high. Whatever the reason, US government has to be tickled pink (even if secretly) after having seized $1 billion in Bitcoin linked to the Silk Road dark web marketplace.

Do you have a theory of your own? Feel free to share it in the comments section below!