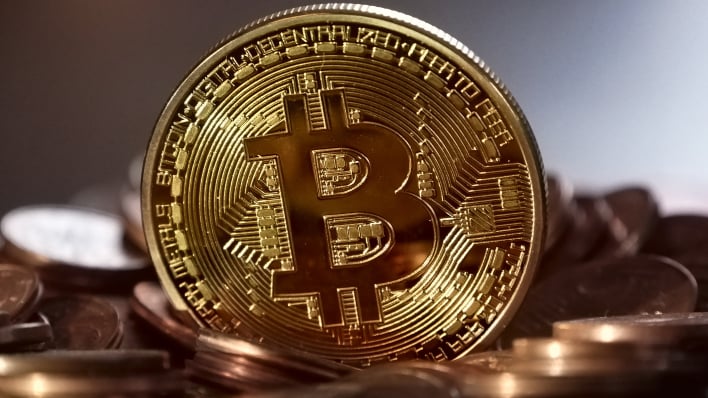 When cryptocurrency is stolen, it tends to vanish into thin air without no obvious means for recourse. It would typically involve moving the currency across many accounts and disbursing it, so it is slowly spread out. It seems that the hackers that stole over $1 billion in Bitcoin from Silk Road creator Ross Ulbricht were not wise enough, however. The U.S. Justice Department recently announced that they had seized the cryptocurrency from the unnamed hacker.

Before 2013, the Silk Road was the underground market on the dark web. Illegal drugs, weapons, and other illicit things were sold using Bitcoin as the main currency. It was optimal as it was hard to track due to its decentralized design. Silk Road also acted as a “tumbler” to disrupt the Bitcoin tracking, as the Justice Department report states. The report says that, “if a buyer makes a payment on Silk Road, the tumbler obscures any link between the buyer’s Bitcoin address and the vendor’s Bitcoin address where the Bitcoins end up—making it fruitless to use the Blockchain to follow the money trail involved in the transaction.” All said, there was approximately 9.5 million bitcoin worth of sales. At the time, that was worth roughly $1,235,000,000 when Bitcoin was sitting at around $130.


This year, it appears that law enforcement officers began to analyze the transactions even though it was thought to be fruitless. They “used a third party bitcoin attribution company to analyze Bitcoin transactions executed by Silk Road,” where “they observed 54 transactions that were sent from Bitcoin addresses controlled by Silk Road to two Bitcoin addresses.” These accounts had a total of 70,411.46 BTC (Bitcoin). They concluded that the Bitcoin was stolen in increments when Silk Road was operational. This BTC was then bounced to another account, where it remained until today. The government then found the hacker who sat on the stolen cryptocurrency. The hacker, referenced as "Individual X," then signed a forfeiture agreement, and the $1 billion in cryptocurrency was handed over to the U.S government.
This is an insane amount of cryptocurrency to be forfeited to the U.S government.  In the future, the government will have to prove in a court why the forfeiture was needed, but they should not have a hard time of it.  The cryptocurrency crossed many dirty hands over the course of its transactions, which included illicit purchases and theft.  This Bitcoin tracking the government did also could also raise concerns about the security of Bitcoin and how "decentralized" it really is.  Then again, if you have nothing to worry about, you should not be concerned about being tracked, right?