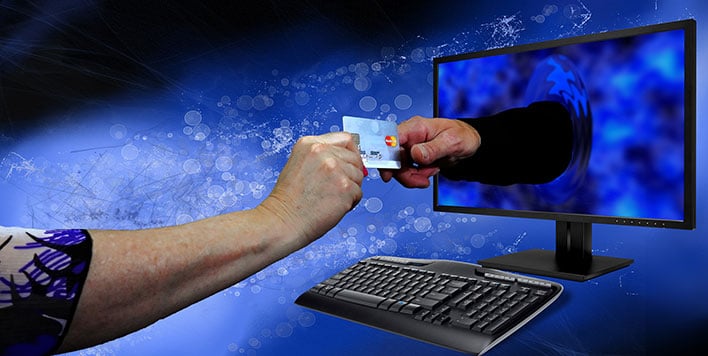 Mastercard is unabashedly planing to embrace cryptocurrency payments, a decision it made after observing people using cards to purchase crypto assets with increased frequency, especially on the heels of Bitcoin's recent surge in value, the company said. It is preparing for a future in which cryptocurrency transactions could become the norm, not the exception.
In a blog post on the subject, Mastercard acknowledged this is a "big change that will require a lot of work." Part of that entails figuring out which specific cryptocurrencies to support. Bitcoin is a given, even though Mastercard did not confirm it would be one the currencies supported. But there will be others as well, such as perhaps Ethereum (and probably not Dogecoin, but who knows).

"Our philosophy on cryptocurrencies is straightforward: It’s about choice. Mastercard isn’t here to recommend you start using cryptocurrencies. But we are here to enable customers, merchants and businesses to move digital value—traditional or crypto—however they want. It should be your choice, it’s your money," Mastercard stated in a blog post.
Mastercard also made clear that its recent observations on spending and payment trends came from anonymized data and in aggregate. And in looking at that data, the trend towards cryptocurrency is "unmistakable."
"Doing this work will create a lot more possibilities for shoppers and merchants, allowing them to transact in an entirely new form of payment. This change may open merchants up to new customers who are already flocking to digital assets, and help sellers build loyalty with existing customers who want this additional option. And customers will be able to save, store and send money in new ways," Mastercard added.
While it is a safe bet Bitcoin will be supported, not all digital currencies will make the cut. Mastercard said it is focusing on "stablecoins," which are ones that are more regulated and reliable than in the recent past. Consumer protections (privacy and security) will play into the company's decisions as well, with Mastercard noting digital assets it ultimately accepts mush abide by local laws and regulations.
That said, all forms of cryptocurrency are volatile, so it will be interesting to see how Mastercard approaches this venture. Even Bitcoin has been prone to wild swings. Bitcoin also continues to hit new highs, having just breached $48,000 for the first time.
It doesn't matter, because big time outfits have begun rallying around cryptocurrencies. Last November, PayPal began allowing users in the US to buy and sell certain cryptocurrencies. And earlier this week, Tesla announced it had purchased $1.5 billion in Bitcoin, and said it will plans to accept Bitcoin payments.