Given unlimited funds, most of us would choose to build a top-flight PC with a flagship AMD Ryzen 9 7950X or Intel Core i9-13900K processor. That's well and good if you can afford to go that route. If not, though, there are some compelling bang-for-buck options from both AMD and Intel. Out of curiosity, we looked up the best-selling CPUs on Amazon and found that many of them are on sale.

On the CPU side, this is a 6-core/12-thread processor with a 3.9GHz base clock, up to a 4.4GHz max boost clock, 16MB of L3 cache, 3MB of L2 cache, and a 65W TDP. It's also unlocked if you want to try your hand at overclocking. And for the integrated graphics, you're looking at 7 Vega compute units clocked at 1.9GHz. It's a solid option for a more budget-oriented PC that still packs a punch. 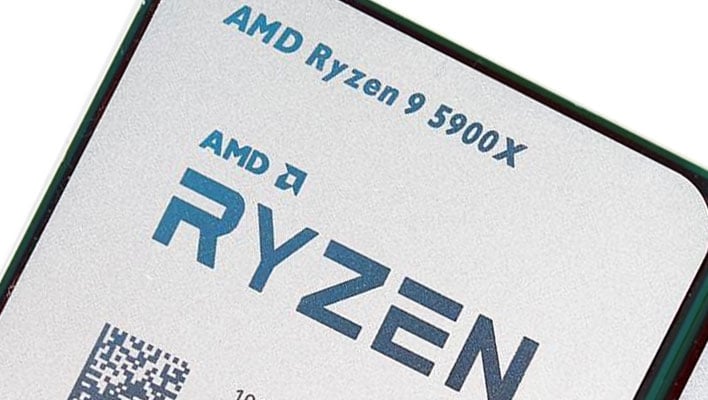 Incidentally, the second best-selling CPU on Amazon is the Ryzen 9 5900X, one of the top SKUs before Zen 4 entered the scene. It's priced at $340, which Amazon lists as a 40% discount. It's been a long while since it actually sold for its original MSRP, but the current price is the lowest it's ever been on Amazon.

There's a ton of value here if you're okay with not owning the latest and greatest. Zen 3 is still a formidable architecture, and the Ryzen 9 5900X brings the boom with a 12-core/24-thread configuration clocked at 3.7GHz to 4.8GHz. It also features 64MB of L3 cache and 6MB of L2 cache, all wrapped in a 105W TDP. Plus it supports DDR4 memory, which is cheaper than DDR5 (required by Zen 4).

Interestingly enough, AMD holds to the top eight spots on Amazon's list of best selling CPUs. Here they are... Zen 4 cracks the top 10 spots with the Ryzen 9 7900X settling in at No. 8, after coming off a recent price cut. After that, some Intel CPUs make the list. 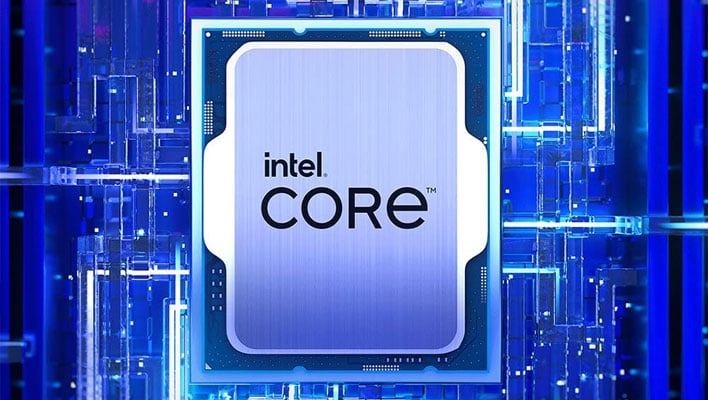 
Most of the Intel CPUs that are among the top 20 best-selling CPUs on Amazon are not on sale, which is a testament to the comparatively aggressive pricing out of the gate. For example, the Core i5-13600K based on Raptor Lake is priced at $319.99 on Amazon, and while not a sale price, it sits at No. 9 on the list.

Here's a look at numbers 9-20... Once again, a Zen 4 CPU cracks the list (Ryzen 7 7700X at No. 14). Also not surprising is that the Ryzen 7 5800X3D with its fat stack of V-cache being a popular option. All that extra cache helps with gaming, and as a result, it stacks up rather well with Zen 4 and Raptor Lake for playing games.