If you're wanting to rock out without any wires dangling out, then a wireless headset or pair of earbuds is what you want. Now is a great to time to pounce, too. Amazon is in the midst of its Prime Early Access event for Prime members, and part of the wide-ranging sales bonanza includes deep discounts on a range of Beats headphones, and the lowest price to date for Apple's recently launched AirPods Pro 2 earbuds.
Shown above is Apple's Beats Studio3 wireless headphones in a "Defiant Black-Red" color scheme. You can grab it on sale for $169.95 at Amazon (save $180), which amounts to a 51% savings over the MSRP. While it doesn't usually command the full asking price, this is the lowest it's been on Amazon, according to price tracking data on CamelCamelCamel.
There are a few notable features associated with the latest model of the Beats Studio3. It's powered by Apple's W1 headphone chip and offers real-time audio calibration. It also boasts active noise cancellation, fast charging (a 10-minute charge purportedly yields 3 hours of play time when the battery is low), and up to 22 hours of battery life. 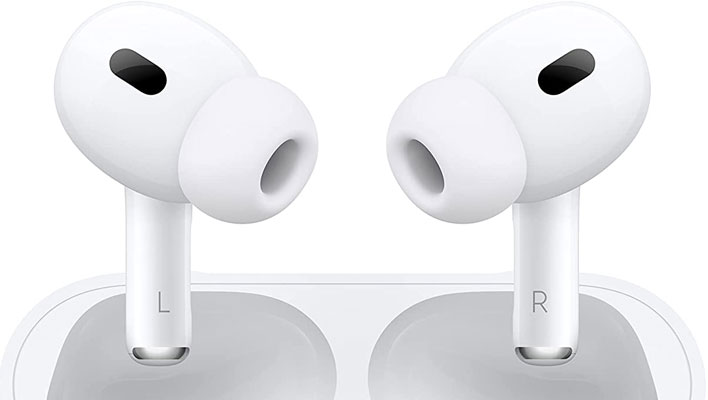 Apple announced its AirPods Pro 2nd Generation earbuds during its September event and they haven't been on the market a full three weeks yet, but they're already on sale—you can snag a set for $223.24 at Amazon (save $25.76). That amounts to a 10% discount and is the lowest price so far the latest version of Apple's popular earbuds.
The second-generation model brings with it an updated processor (H2 versus H1) for improved audio performance. Apple's also claiming twice the active noise cancellation (ANC) performance versus the first-gen earbuds, and better battery life (up to 6 hours or 30 hours with the charging case, versus 5 hours and 24 hours). The second-gen buds introduce new touch controls, too, with swipe gestures to adjust the volume. 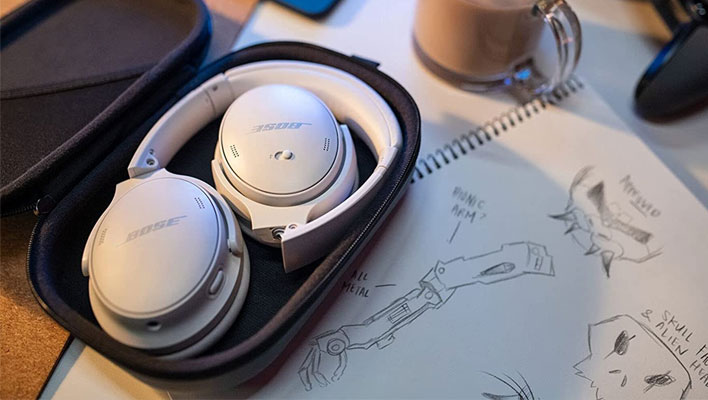 It's not just Apple products that are on sale. For example, the excellent Bose QuietComfort 45 headset is on sale for $229 at Amazon (30% off). This is another wireless headset with noise cancelling technology. It also features an adjustable EQ to personalize your audio experience, or you can choose from sever preset configurations.
As for battery life, Bose says you can expect up to 24 hours from a single charge. Additionally, a quick 15-minute charge is said to offer 3 hours of listening time.

Here are a slew of other audio deals...
Be sure to check back to HotHardware often as we'll continue to highlight Amazon's Early Access Prime deals this week.