We are on the cusp of a new Battlefield announcement after months of leaks, rumors, and misinformation running amok. This weekend, Battlefield has also been trying to get hype up surrounding the game, which gives us insight into what is to come.


On Friday, several different content creators were messaged by the Battlefield team about an incoming message. People like Lirik or JacksFrags were sent this “transmission” with some words blurred out in each message; however, they all have different words removed. When putting the messages together, a whole transmission could be assembled and read, which you can see below.

Battlefield just DM'd me this... 🤔 pic.twitter.com/fKh41Ya71M

Furthermore, Battlefield also sent these content creators short clips that contained what appeared to be a helicopter of some sort. At present, it is unknown if these short videos can be modified to make the image clearer, but hopefully, we will have more hints like this in the run-up to the Battlefield 6 reveal on the 8th. 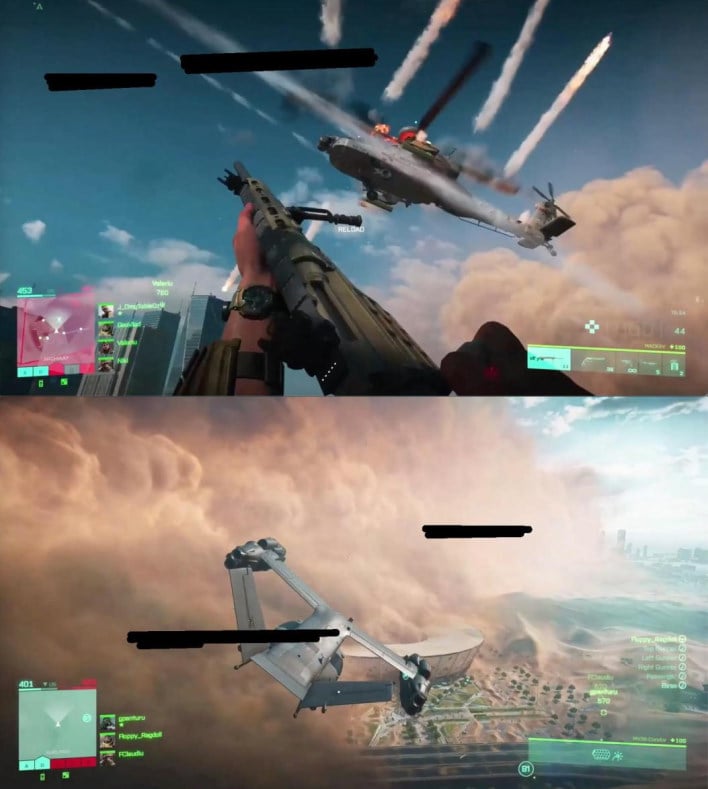 On the other hand, Battlefield needs to step things up because leakers are still hard at work.  Recently, some new images from the Battlefield 6 pre-alpha have leaked online.  These include the Osprey VTOL vehicle we have seen before as well as other unidentified helicopters and weapons.  There is also a rather large dust storm in the images which is not surprising considering the large weather systems that we have seen and heard about in other leaks. 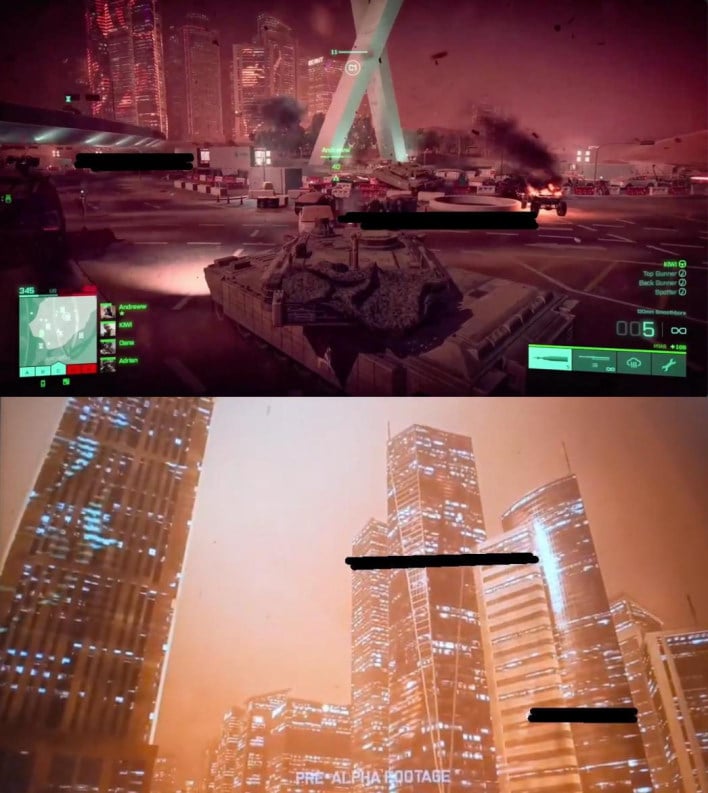 Sadly, these “transmissions” and leaks did not give us the game title, but there is now speculation that it will be Battlefield 2042, which could mean a prequel to the previous Battlefield 2142. In any case, we only have three days to go, so stay tuned to HotHardware for updates on Battlefield 6.
(Leaked Images Courtesy Of Imgur)