As many await on the Battlefield 2042 beta and full game to come out, hype has been building around the web. Gamers are now overloading Battlefield 4 servers and creating some awesome content involving the upcoming game. This outpouring of support is amazing to see, so let us look at some of what has happened and what you should keep an eye on… 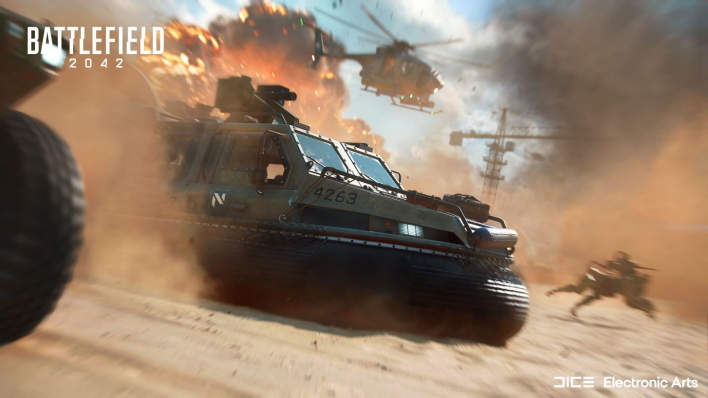 Yesterday, EA community manager EA_Straatford made a Battlefield 4 forum post explaining that many players had jumped back into Battlefield 4 to “get a taste of the return to all-out-warfare.” This mass influx of players led to “queue times in the US West region were far longer than in other regions.” However, the EA team has increased server capacity and will continue to monitor the situation in all regions should adjustments elsewhere need to be made. 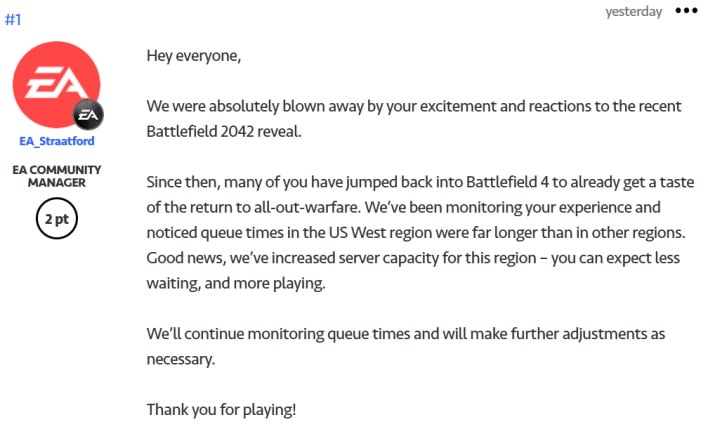 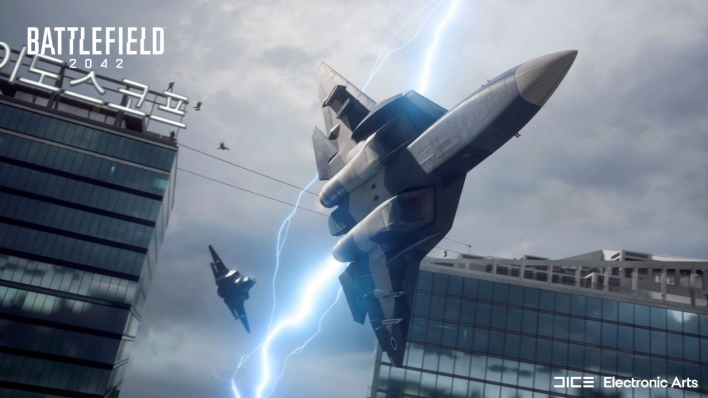 Besides playing games in the series, some Battlefield players have dabbled in fan-made content, such as what the official Battlefield Twitter account tweeted yesterday. It appears to be a rendition of the specialists we have seen so far but in a small form. 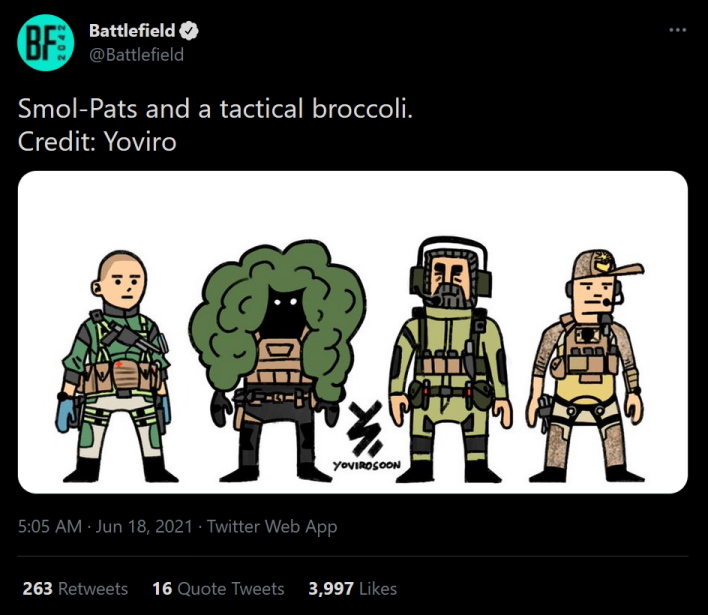 Reddit user /u/mrhcoipro on the /r/battlefield2042 subreddit has also created some fan content by replacing the music in the Battlefield 2042 reveal trailer, and it sounds quite good. Take a look for yourself below, but both the Battlefield Twitter and Subreddit are good places to keep an eye out for cool content. 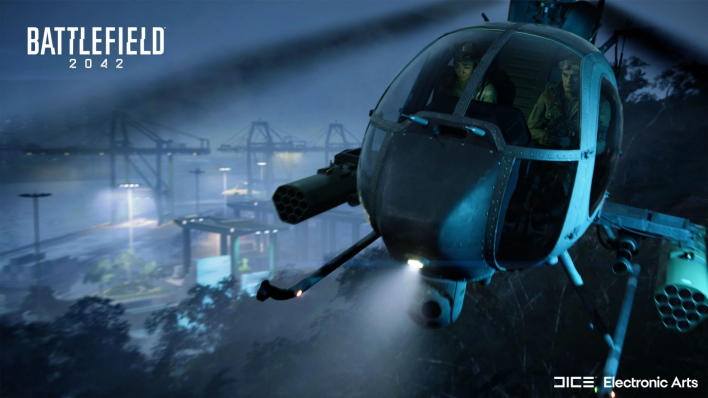 If you want to talk to fellow fans of the Battlefield series, a Battlefield 2042 Discord server has appeared. This can be a central place to get information, share your excitement, show off art, and much more with EA and DICE workers as well as over 21,000 other people. If you want to join, you can follow this link to find out more about the Battlefield Discord.

We are looking forward to the Battlefield 2042 release, and it seems everyone else is just as excited. Between all the content, posts, and messages, the Battlefield community is raring to go, and you can join in on the fun as we have shown above. In any case, let us know how excited you are for Battlefield 2042 in the comments below.