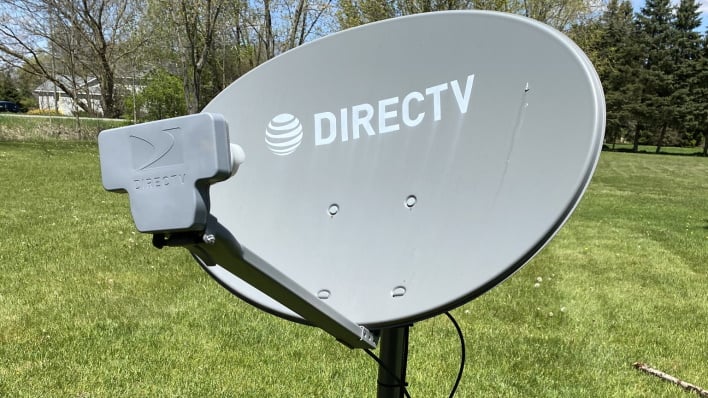 With cord-cutters walking away from cable and satellite packages combined with high rates forcing people out, it comes as no surprise that AT&T is looking to get rid of DirecTV. Only a year after we reported on a possible DirecTV selloff, it seems AT&T is feeling the squeeze again this year.


Now, according to a new report, AT&T is looking for private investors to take up a majority of the satellite-TV service DirecTV, according to sources familiar with the situation. Over the years, AT&T has picked up some large name companies, and now, they are likely to be looking to trim the fat and save money. If DirecTV were to go, “Such a move could let AT&T remove DirecTV from its books while potentially still giving it access to some of the cash flow” sources said in a statement to Bloomberg.

When we reported a year ago, and again today, it seems a selloff is not the only option on the table. Another rumor still floating around is that AT&T could tie DirecTV to rival Dish Network. Nothing on this has been confirmed of course, and details of any such deal would have be ironed out first.


In 2015, AT&T picked up DirecTV for a staggering $49 billion. It seems it has been a downhill slide since then, though, as a selloff could come at a massive loss. Again, AT&T could decide to hold out on any big moves, too, as they did previously. No matter what, a decision will have to be made as DirecTV is continuously bleeding customers for a variety of reasons. 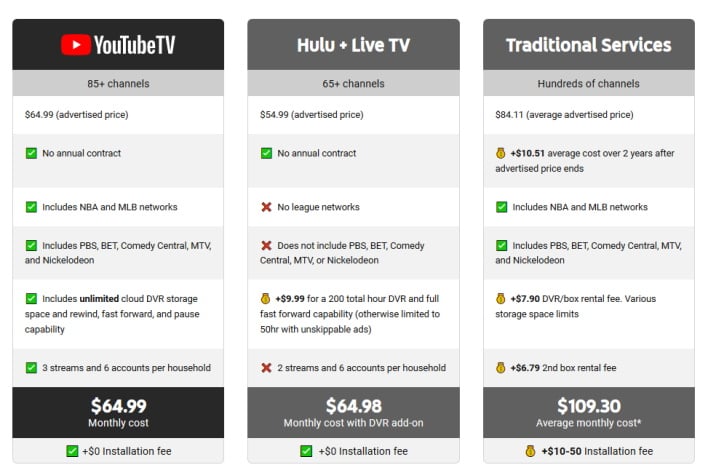 As alternatives to cable, such as YouTubeTV, HuluTV, Netflix, and Disney+, become more popular, the cable and satellite market suffers more. Without a balanced competition on the market, the online alternatives can also become more like cable by charging higher fees and doing away with extra services. This see-saw effect of who is in the right and in the wrong presumably will continue until some semblance of balance is struck. Until then, stay tuned to HotHardware for any updates on the possible DirecTV selloff.
(Image Courtesy of Dave Wise)