Yesterday, we reported that Google was raising the price on YouTube TV from $50 per month to a staggering $65 per month. In return, customers would get an extra eight channels; many of which current subscribers have said that have absolutely no interest in. What once started off as a $35/month service has now priced many customers out of the market.

Now, we're learning that FuboTV is making a similar move, although the percentage of its price increase isn't as large. The FuboTV family bundle is getting a price increase from $60 to $65 per month. In addition, current subscribers to the "standard" plan that was priced at $55/month will now be forced onto the family bundle. So, they are in effect seeing a $10 per month price increase.

Existing standard plan subscribers can do a bit of gymnastics to help minimize the price increase, however. According to The Verge, customers will have to call FuboTV and opt out of the automatic upgrade to the $65 family bundle. They'll be able to keep the standard plan... and pay an extra $5 per month for the "privilege" at $60 per month.

However, FuboTV is hoping that its customers simply stick with the $65 family bundle, as it offers the best "value". Customers get Cloud DVR Plus with 500 hours of storage for your movies, TV shows, and sports programming along with three simultaneous streams per account.

All of this pricing drama comes at a time with FuboTV has gained a number of Disney-owned channels including ESPN and Disney Channel (among others) while losing another 11 WarnerMedia channels like TNT, TBS and CNN. 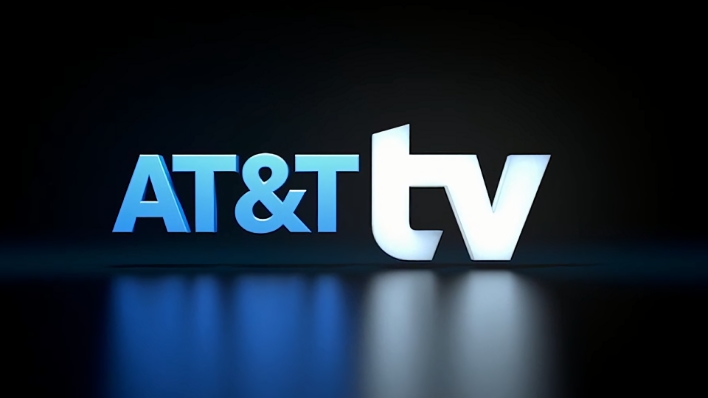 In other news, AT&T is quietly raising prices for its AT&T TV streaming service. AT&T TV is being groomed as an eventual replacement for the company's satellite-based DIRECTV service, and is seeing increases across the board for subscribers.

All of its plans are increasing in price by $10 per month: the Entertainment, Choice, Xtra, and Ultimate plans now cost $59.99, $64.99, $74.99, and $79.99 respectively per month. We have to also mention that these are just prices for the first year of a two-year contract, which means that you'll pay even more during you second year of service. Yay!

At this point, the rising prices, addition of channels that customer don't want or need, and the destruction of a la carte packages is making cord-cutting even more treacherous than ever before. Streaming TV services are becoming more and more like the cable and satellite plans that customer have flocked away from, which is unfortunately putting us all back to square one.