The long-delayed and long-anticipated new Atari VCS console may soon be coming to a living room near you. It was recently announced that the upcoming Atari VCS 800 will be available this autumn and is available for pre-order for $389.99 USD. The console bundles are expected to ship by the 2020 holiday season.

The Atari VCS 800 bundle includes the console, Wireless Classic Joystick, a Modern Controller, free Atari Vault of 100 classic games, and access to the Atari VCS game and app store. Users can pre-order the bundle from the Atari website, GameStop, or Walmart, but each site sells a slight variation of the bundle. Users can only pre-order the system in Black Walnut from the Atari website and only order the Carbon Gold model from Walmart. There is also an “Onyx” model available only on the GameStop website for $379.99. According to the Walmart website, pre-orders will ship on Friday, November 27th. The last date to pre-order the bundles for their current prices is July 31st. 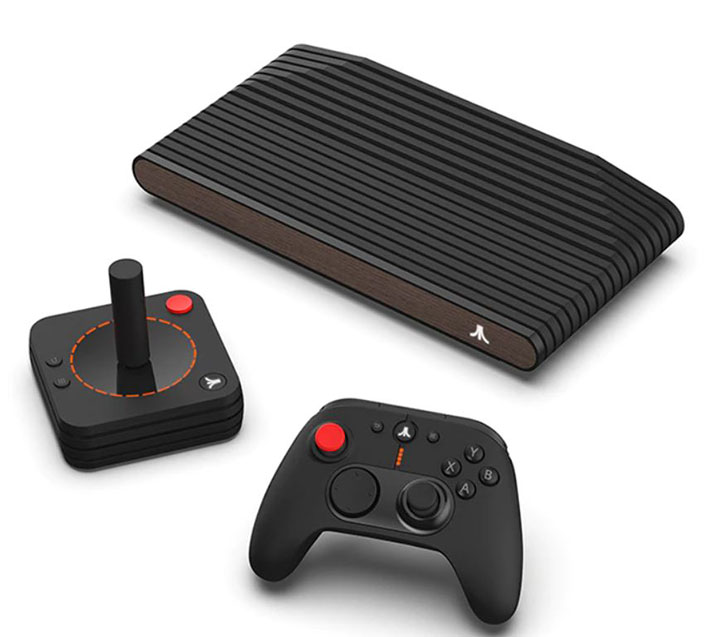 The console includes one hundred classic games, but it is very much intended to also function like a modern machine. Users can reboot into PC mode through a bootable external USB drive to “unlock a powerful multimedia PC.” Users will be able to install a secondary OS and load up their existing PC game libraries to play more modern games. The console includes USB 3.0, HDMI, and Ethernet ports, is WiFi and Bluetooth-enabled, and compatible with most PC peripherals including keyboards and mice. 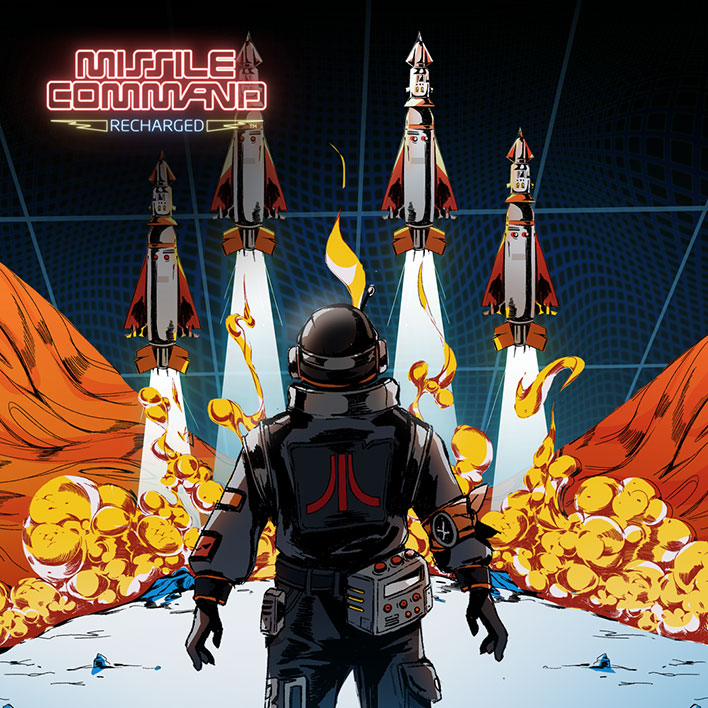 Atari will also release a “reimagined” version of Missile Command: Recharged that has been optimized for the Atari Wireless Classic Joystick. This version of the game is being released in celebration of the original’s 40th anniversary. Other reimagined editions are available on PC, the Nintendo Switch, and mobile.

The launch of the Atari VCS console has been delayed for quite some time for a wide variety of reasons. For example, the project's lead architect, Rob Wyatt, quit last year. Wyatt had reportedly not been paid for several months. Atari also has experienced issues acquiring the necessary parts for the console. The first 500 units finally shipped to testers last month and it appears that the pre-orders are officially on track to ship.