ASUS ROG Phone 5 Confirmed For March 10 Debut, Here's What We Know So Far

In our experience, the ROG Phone family from ASUS has transcended gimmicky features and continuously delivered a true gaming-oriented experience, both in the hardware and software, and through an ecosystem of supplementary accessories (like a dual-screen dock). So, we are pretty excited to learn ASUS is getting ready to launch the ROG Phone 5 next month.
What the heck happened to the ROG Phone 4? Is it hanging out with Leisure Suit Larry 4: The Missing Floppies? Not exactly—the number "4" is considered unlucky in some East Asian cultures, sort of how the number "13" is viewed as unlucky in the US (and especially Friday the 13th). So, ASUS is jumping straight to the ROG Phone 5.
The launch event is scheduled for March 10, as revealed by a countdown timer ASUS put up, along with a link to add the date and time to your calendar. As for the time, it kicks off at 6:00 am ET (3:00 am PT). If you are in the US, you might sleep through it and catch a recap after the fact. Or better yet, bookmark us here at HotHardware, because we will report on the all the juicy details).

What We Know About The Upcoming ASUS ROG Phone 5

This is not the first we are hearing of the ROG Phone 5. Previous leaks, along with a teaser from ASUS, had already let us know a new gaming phone was imminent. 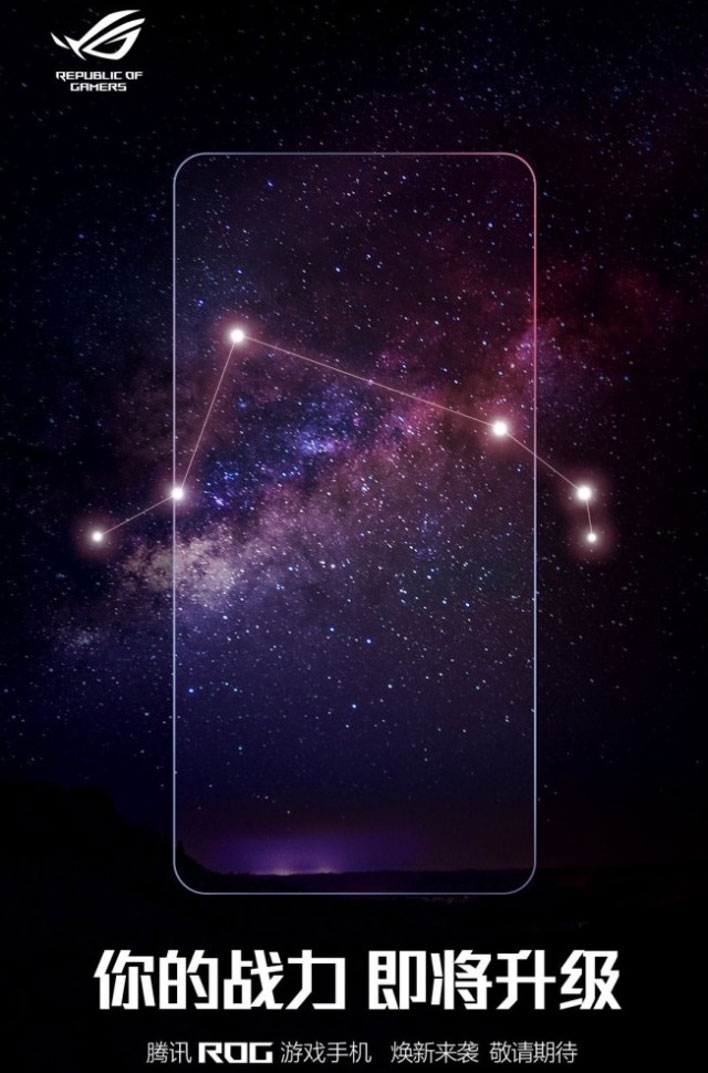 Shown above is a render ASUS released last month. It does not show a whole lot, other than an outline of the ROG Phone 5 with the constellation Aries superimposed. This led us to initially believe the ROG Phone 5 would debut sometime between March 20 and April 19, though perhaps that is when it will launch to retail, given that we now know it will be formally introduced on March 10.

A previously leaked photo suggests the design language of the ROG Phone 5 will be similar to past models, including the ROG Phone 3 we reviewed last year. The upcoming phone has also reportedly gained China's 3C certification, under the device ID ASUS _I005DA. According to the certification, it will support wired charging at up to 65 watts.
Beyond that, we have to make some educated guesses. The ROG Phone 3 sports a Qualcomm Snapdragon 865 Plus processor and 12GB or 16GB of LPDDR5 memory. So, it seems like a lock that the ROG Phone 5 will feature a Snapdragon 888 processor, probably with up to 16GB of memory as well.
The leaked image also highlights a triple camera arrangement on the rear of the device. For reference, the ROG Phone 3 also touts three rear cameras, including a 64MP Sony IMX636 (f/1.8) main camera, 13MP (f/2.4) ultra-wide lens, and a 5MP (f/2.0) macro shooter. It is a safe bet the ROG Phone 5 will at least meet those specifications, if not exceed them.
We are also curious to see what capacity battery ASUS ends up putting into its next-generation gaming phone. The ROG Phone 3 uses a big one—6,000 mAh, which in our tests delivered an insane 1,069 minutes (or 17 hours and 49 minutes) of battery life in the PCMark Android Work 2.0 battery test. Even when turning on the phone's overclocked X-Mode, it still managed an impressive 11 hours and 44 minutes.
Full details will have to wait until March 10. We are also in the process of securing a unit for review, so stay tuned!