It seems like just yesterday that ASUS launched its beastly ROG Phone 3, which came packing a Qualcomm Snapdragon 865+ SoC that was on a mission to top the benchmark charts. Well, Qualcomm has a new flagship Android SoC that has recently launched -- the Snapdragon 888 -- and ASUS was bound to introduce a new device to take advantage of this added firepower.

That brings us to the ASUS ROG Phone 4, which recently gained China's 3C certification according to a new report. The smartphone carries the designation ASUS_I005DA and is said to support wired charging at up to 65 watts. Interestingly, a device with the very same ID showed up in the Geekbench 5 database in early December 2020 with 8GB of RAM onboard.

However, we're certain that once the ROG Phone 4 arrives, it will be packing the Snapdragon 888 with at least 12GB of LPDDR5 onboard with the option for 16GB (like its predecessor). The ROG Phone came with a mammoth 6,000 mAh battery, and we suspect no less from its successor, while the leaked image shows three rear cameras. It's reported that the primary camera will feature a 64MP sensor, but it’s likely that people that enthusiasts aren't leaning on the camera subsystem as one of their primary purchase motivator. 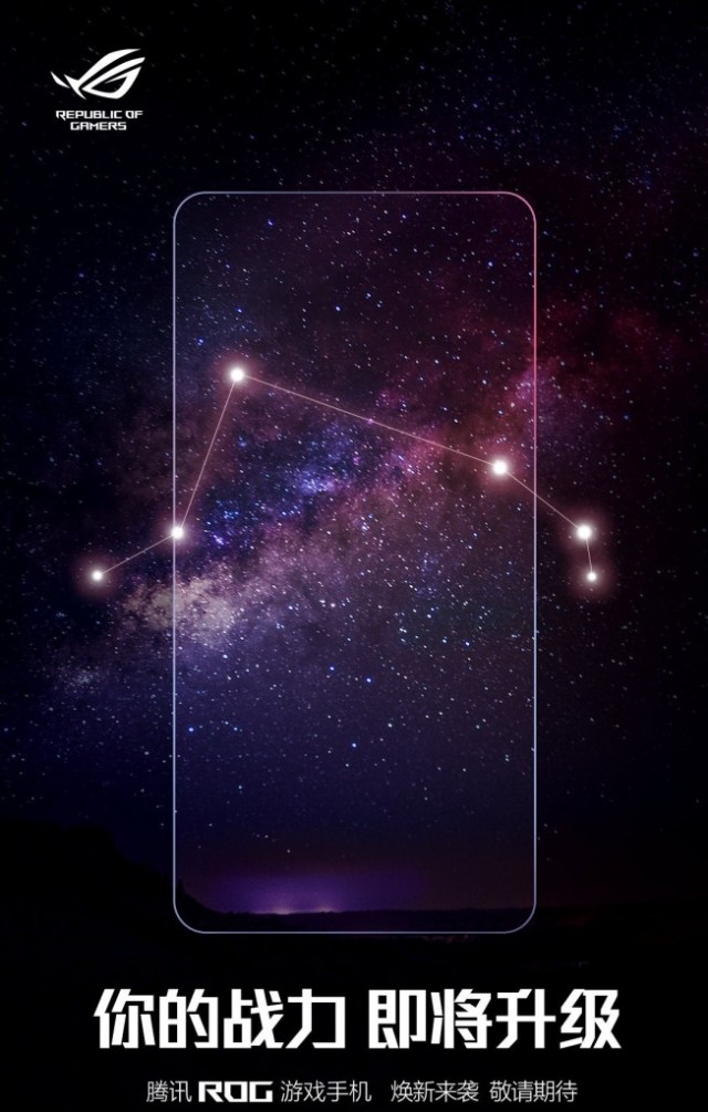 ASUS had previously teased the next-generation ROG Phone with a render showing the front of the smartphone with the constellation Aries superimposed. If we look to the astrological calendar, that means that ASUS could announce the smartphone sometime between March 21st and April 19th.

We expect to see a flood of announcements from smartphones OEMs over the coming months, with many of them leveraging the new Snapdragon 888. Some other companies to keep an eye will be OnePlus (with its OnePlus 9 Series) and LG, which will be lining up new smartphones from its radical Explorer Project initiative.