Intel’s Alder Lake CPU announcement is expected in less than a week, but some of the accompanying motherboard pricing and specs have been leaked early. The leaks come from a computer component supplier in Ecuador and include several ASUS motherboards.

TecnoMega Store has three models listed, all basic in features. The leaked products include the ASUS Prime B660M-A WIFI D4, Prime B660M-A D4, and Prime H610M-E D4. These motherboards range in price from $121.11 to $191.11, which includes the nation’s 12 percent VAT. Electronics in Ecuador are typically more expensive, but the features offered at those prices still appear somewhat limited. 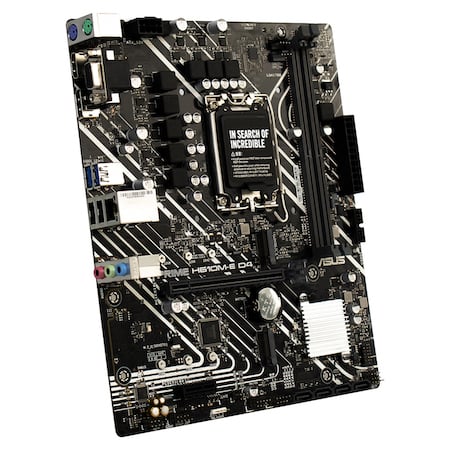 First, there’s the ASUS Prime H610M-E, listed at $121.11. This motherboard only appears to support PCIe 4 and includes two sockets for DDR4 RAM. There’s also only a single x16 PCIe 4 slot on the board, along with two M.2 slots. Whether those slots support PCIe 3 or 4 remains unclear. The motherboard offers four SATA ports, two rear USB 3.0 ports, and a front panel header for two more USB 3.0 ports. It also includes DisplayPort, HDMI, and VGA outputs. 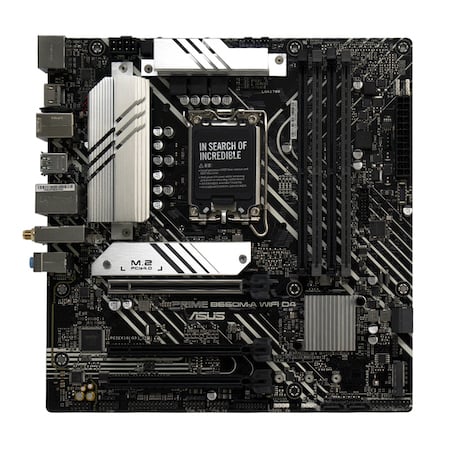 The Prime B660M-A motherboards are slightly more well-equipped, but not by much. For $165.56, you can get a model lacking WiFi. With integrated WiFi, you’re looking at $191.11. These boards also appear to lack PCIe 5 support, but offer two additional x16 slots. They look to be x1 and x4, and one of them is just PCIe 3. Again, you get two M.2 slots, but at least one of them offers a heatsink option. Our best estimation is that the M.2 slot with the heatsink is PCIe 4.

There isn’t much likelihood that these motherboards will be able to take full advantage of the higher-end Alder Lake CPUs, but they could still be the foundation for a basic office PC (in the case of the H610M-E) or a low-end gaming rig (the B6600M-A models).