We're always on the lookout for hot deals on Apple's AirPods Pro, as they are among the best wireless earbuds on the market with active noise cancellation. The main problem with the AirPods Pro is that they launched at a relatively hefty $249. The wireless headsets regularly go on sale for $199, but Staples is taking things even further today with a price tag of just $179, although there's a catch which we'll get to later.

At $179, this is the lowest price that we've seen yet for the AirPods Pro. As we mentioned, this price gets you active noise cancellation in addition to 3D spatial audio with supported streaming services. Apple also recently added spatial audio support for its Apple Music service as it competes with Spotify, Amazon Music, and Tidal.

As for the earbuds themselves, they come with several ear tips to achieve a perfect fit in your ears (which you can verify with an in-Settings utility), is IPX4 rated for water resistance, and provide up to 5 hours of listening time (4.5 hours with active noise cancellation enabled). A total of 24 hours it listening time is provided via the included wireless charging case. The case can charge either via Qi or with a Lightning cable. 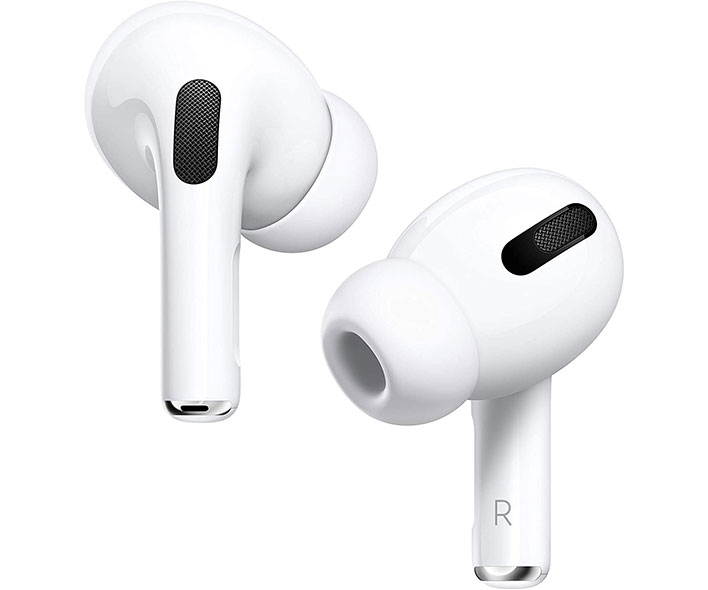 As we alluded to earlier, this deal has a caveat: you must purchase it in-store. That means you'll have to get your lazy butt up and take advantage of this deal. If you attempt to buy the AirPods Pro online, you're looking at a higher price tag of $199.

Staples also has the HomePod mini for $89, which is a $10 discount in other Apple product news. Apple rarely discounts the HomePod mini, which was introduced earlier this year as a cheaper entry into the smart speaker market. The HomePod mini has affectedly killed off the more expensive [original] HomePod, which was discontinued in early 2021. 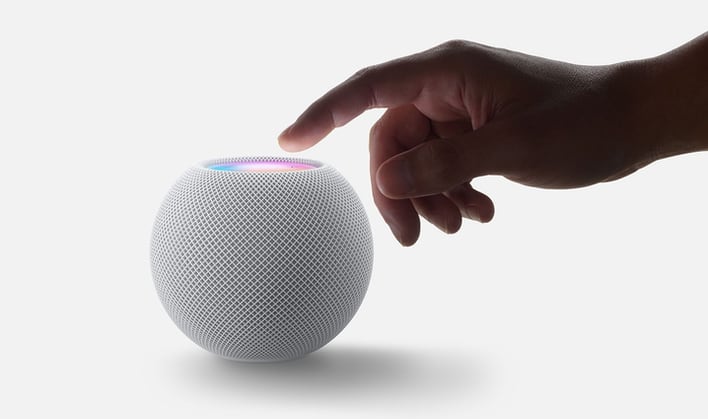 Unlike the AirPods Pro deal, however, the HomePod mini can be purchased online from Staples.com, and you'll get free shipping as well (or free in-store pickup if you choose). The HomePod mini, of course, deftly blends in with the Apple ecosystem and gives you hands-free access to the Siri voice assistant. It's a decent speaker as well and is comparable to similarly-priced competition from Amazon and Google.

Both the AirPods Pro and HomePod mini deals at Staples are good through Saturday.