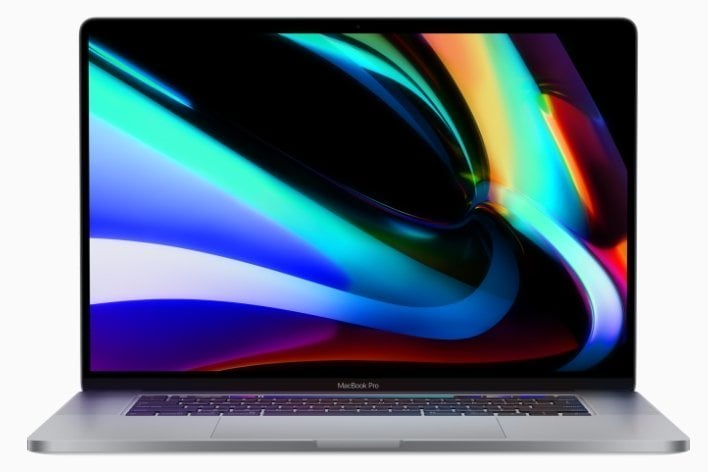 We last visited the long-running saga of Apple's rumored switch from Intel x86 chips to its own Arm chips for Macs back in February. At the time, reliable Apple analyst Ming-Ch Kuo alleged that the first of these new machines would arrive during the second half of 2021.

Today, however, we're getting some additional insight into these launches, with Kuo further alleging that "several" Arm-based Macs will launch in 2021 including both laptop and desktop models. Arm-powered desktops haven't really been on the radar for PC manufacturers as power consumption for a device that is constantly plugged in isn't usually as much of a concern for regular consumers.

However, Kuo is indicating that the move could mean a big boost to Apple's bottom line with chip costs that are 40 to 60 percent lower than what it pays for Intel processors. Besides the obvious cost benefits [for Apple], consumers will get chips that should offer comparable performance -- at least while running native apps -- with far lower power consumption and lower heat output.

One other thing to keep in mind is that Apple would no longer be at the mercy of Intel's CPU roadmaps, which have been shredded in recent years. With Apple controlling the entire stack from the hardware to the software the runs on the machines, it alone will command product releases and will be able to further optimize its machines to wring out the most performance.

The move to its own Arm-based processors will be a monumental shift for Apple and a big blow to Intel. However, the writing should have been on the wall for Intel given the missed product launches and Apple's insistence on bringing more chip development in-house (including 5G modems).

Kuo is separately reporting that Macs will gain support for the USB 4 protocol starting in 2022. USB 4 is based on the Thunderbolt 3 protocol and will be provided royalty-free by Intel. The spec calls for data transfer speeds of up to 40Gbps.

It will be an interesting few years to say the least in the Mac world, and we'll be intrigued to see how the software transition/compatibility from x86 to Arm is handled by Apple.