Apple Silicon kicked off in a big way late last year with the arrival of the M1 SoC. The M1 is a fast and efficient processor that initially graced the 13-inch MacBook Pro, MacBook Air, and Mac mini. More recently, its footprint expanded to include the 24-inch iMac and iPad Pro.

Today, we've got some deals for you on the entire M1 family of products (minus the new iPad Pro) if you're in the market for a macOS-based device.

The Mac mini has been a staple in Apple's lineup for many years, and it's a stalwart workhorse that allows you to bring your own monitor to the table. The M1 processor upgrade gave the Mac mini a considerable performance boost over its elderly Intel-based predecessors, and now you can purchase it with a sweet discount. The Mac mini typically starts at $699, but Amazon is currently offering a $69 discount at checkout to bring it down to an even $600.

That price gets you an M1 processor with an 8-core CPU and an 8-core GPU. You'll receive 8GB of onboard RAM and a 256GB SSD. The port layout is kind of skimpy for a desktop, but you do get two USB-A ports, two Thunderbolt 3/USB 4 ports, an HDMI 2.0 port, and GbE. When it comes to wireless connectivity, you're looking at 802.11ax and Bluetooth 5.0.

If something portable is more up to your speed, we have the MacBook Air. This 13-inch laptop also comes with 8GB of RAM and a 256GB SSD. Its version of the M1 SoC has a 7-core GPU instead of 8 cores as found in the Mac mini. With that said, you can get the machine in Gold, Silver, or Space Gray, and Apple promises up to 18 hours of battery life. 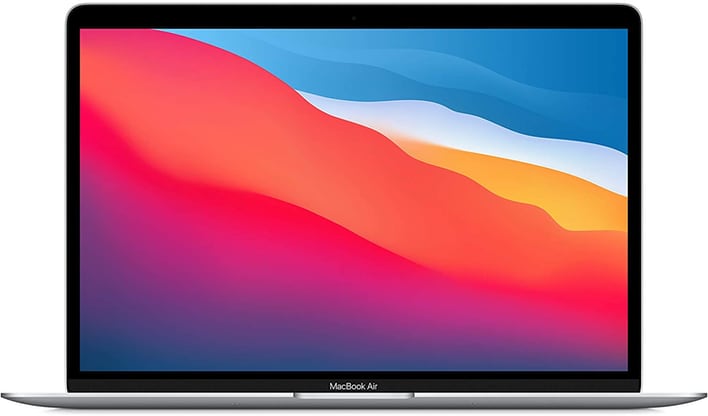 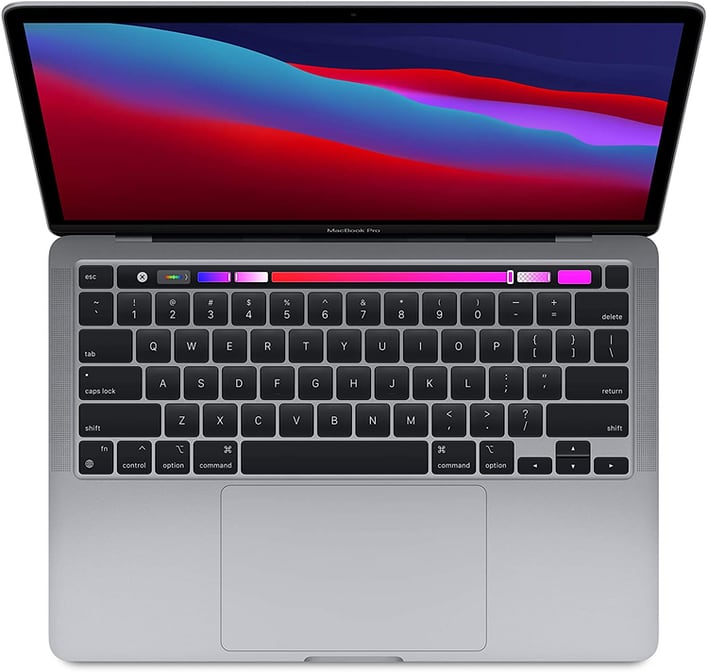 If you need even more muscle, the 16GB RAM/1TB SSD configuration is available with a $200 discount. $100 is taken off instantly, while an additional $99.01 is applied at checkout. Both MacBook Pro configurations are available in Silver or Space Gray.

Finally, we come to the all-new 24-inch iMac, which was just recently released. Amazon has the base confirmation with an 8-core CPU/7-core GPU, 8GB of RAM, and a 256GB SSD. However, we should note that it's almost criminal that Apple only puts two Thunderbolt ports on this entry-level iMac and nothing else. No USB-A ports, no GbE, nada. You do, however, get an excellent 24-inch 4.5K display and along with the requisite 802.11ax and Bluetooth 5.0. 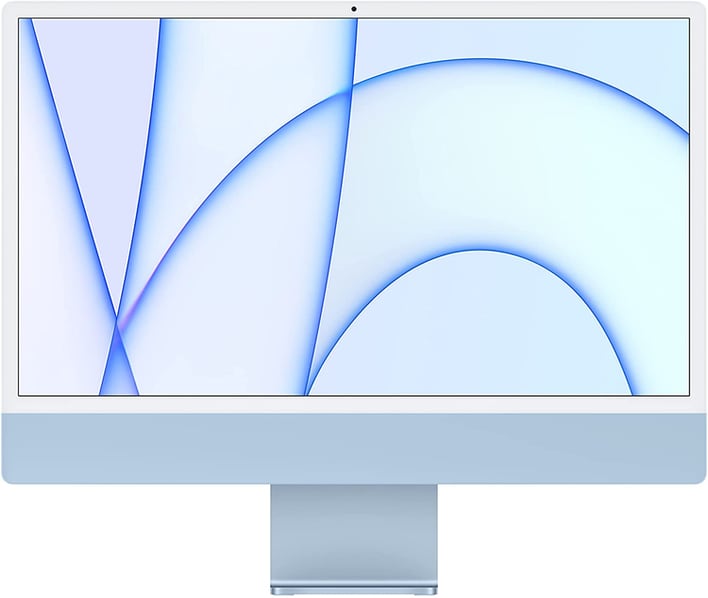 Amazon has the new 24-inch iMac in Blue priced at $1,258.99, a $40 discount. The device is currently out of stock, but you can still purchase at the discounted price, and it will ship once Amazon replenishes its inventory.

If you're an Apple enthusiast out there, grab these deals while they last.