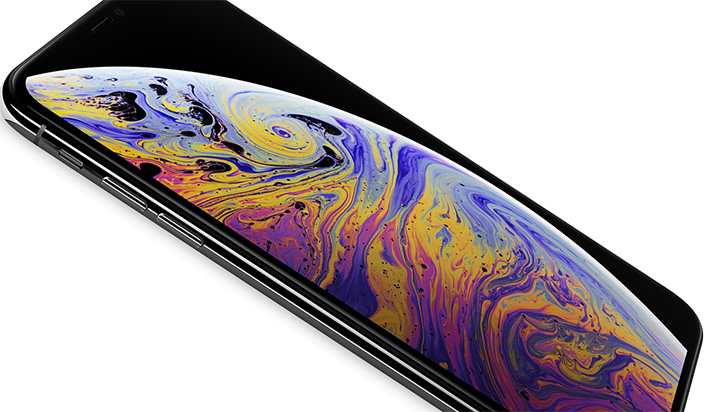 It looks as though Apple is preparing to launch a smaller iPhone when its iPhone 12 series arrives. While nothing has been confirmed, the latest iOS 14 beta provides evidence that an iPhone 12 model with a 5.4-inch display could be imminent, which is still bigger than the second generation iPhone SE (4.7-inch), but smaller than the smallest iPhone 11 (iPhone 11 Pro, at 5.8 inches).
The new and smaller display size is not outright mentioned in the iOS 14 beta, but according to folks at 9To5Mac, is certainly intimated through an extension of Apple's nifty Display Zoom feature. To understand why, we need to talk about Display Zoom.
This is a feature that has been around since the iPhone 6. What it basically does is balloon all of the elements of iOS to make them easier to see, like a system-wide zoom functionality. To accomplish this, the Display Zoom feature uses the same interface as a smaller phone.
So, on the iPhone 11 Pro with its 5.5-inch display, engaging the Display Zoom feature brings up the same interface as a 4.7-inch iPhone. Likewise, enabling the zoomed mode on a 4.7-inch phone brings up an interface that is used on a 4-inch iPhone.
Display Zoom is not an option on the iPhone X, because it only comes in one screen size. Or as the site surmises, Apple never bothered to develop an iOS interface for a modern iPhone smaller than 5.8 inches. However, it does exist on the iPhone XS Max and iPhone 11 Pro Max, which serves up a 5.8-inch interface on the 6.5-inch screen (if engaged).
What's interesting here is that the latest iOS 14 beta contains a smaller resolution that would, for the first time, enable the iPhone X, iPhone XS, and iPhone 11 Pro to use the Display Zoom feature. The new resolution is set at 2079x960.
That resolution would work nicely on a 5.4-inch display, hence why the site thinks a smaller iPhone model is in the works. Plus, there have been rumors of a smaller iPhone 12 model coming to market.
We'll have to wait and see, but for now, it definitely seems possible a 5.4-inch iPhone 12 is in the cards.