When it initially announced iOS 14 and iPadOS 14, Apple said that the first public beta would be available in July, and true to its word, that time has come.

These are the current devices that are eligible for the public beta (and the final release this fall). 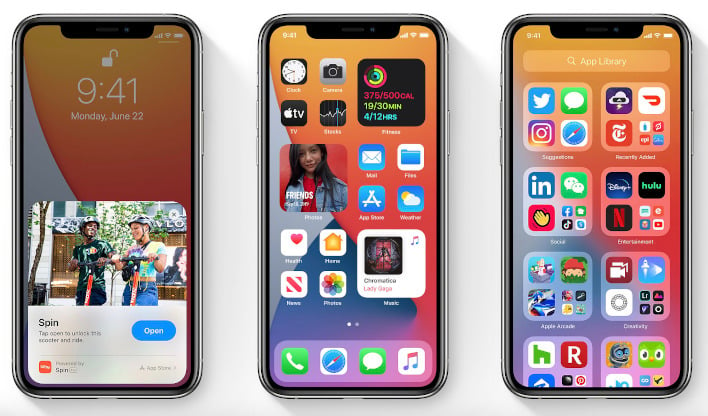 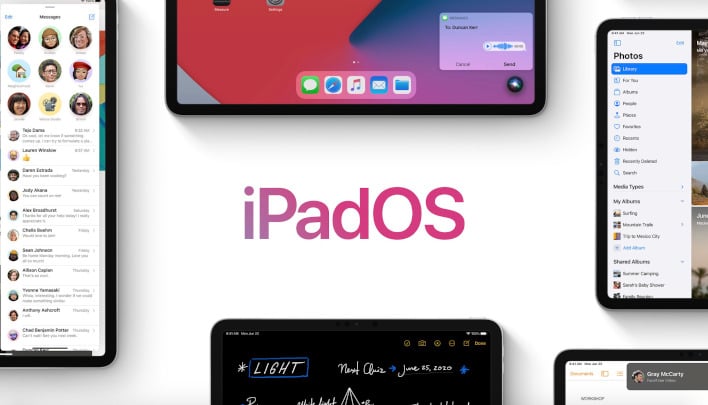 Installing iOS 14/iPadOS 14 On Your iPhone Or iPad

Luckily for iPhone and iPad users, Apple makes it relatively easy to install the public betas, and there are a few simple steps that will get you up and running. However, we'll first have to provide this word of caution that comes straight from Apple:

The Apple Beta Software Program lets users try out pre-release software. The feedback you provide on quality and usability helps us identify issues, fix them, and make Apple software even better. Please note that since the public beta software has not yet been commercially released by Apple, it may contain errors or inaccuracies and may not function as well as commercially released software. Be sure to back up your iPhone, iPad, or iPod touch and your Mac using Time Machine before installing beta software.

With that business out of the way, here's how to get the software install on your mobile device. 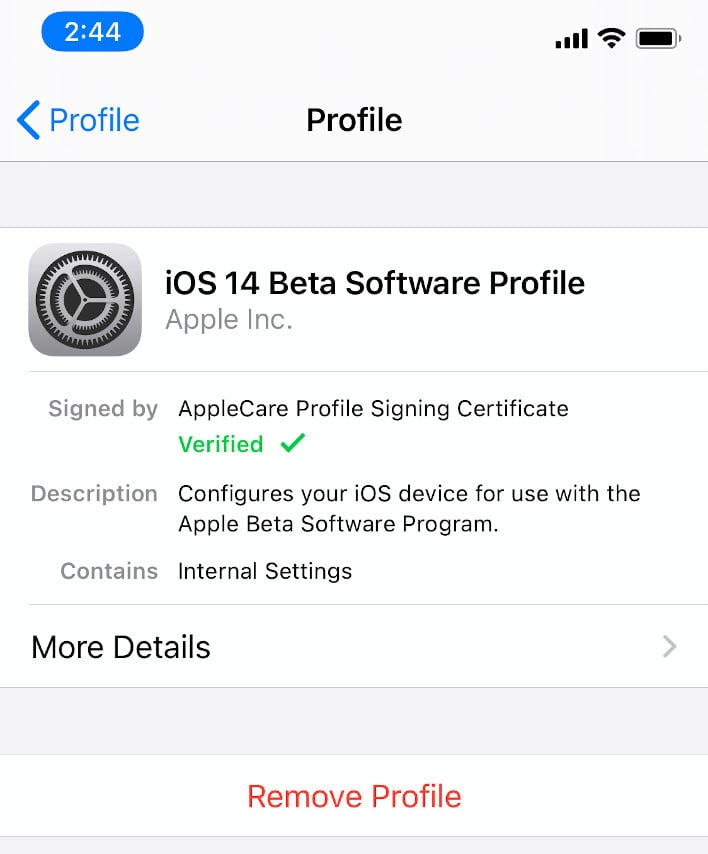 Again, we should warn you again that this is beta software, and you'll want to remember that some of your apps might not work properly (at least not at first). We've been running iOS 14 beta 1 and beta 2 on a couple of devices here and it has been relatively stable so far -- which is not bad for an early Apple beta. The first public beta is likely based on the developer beta 2, so we expect good things with respect to stability/compatibility with this release as well.