The July 4th (Independence Day) holiday is tomorrow, which means that many folks will be setting off fireworks, enjoying time with friends (socially distanced, of course), and grilling a few burgers and dogs. This weekend also represents a good time to score some discounts on tech gear, particularly if you’re heavily invested in the Apple ecosystem.

The Apple Watch Series 3 is a few years old, but it is still an incredibly popular smartwatch that Apple has decided to keep around to occupy the entry-level market. The 38mm watch typically retails for $199, but Amazon is knocking $30 off the price, bringing it down to just $169. That price is for either the Space Gray or Silver Aluminum case finish.

It should also be noted that despite the age of the Apple Watch Series 3, it is still eligible for the watchOS 7 update that will arrive in the fall. That means that you'll get at least another year of feature/security updates for the device, and perhaps even longer, considering that Apple is still currently selling the device.

If playing some sweet tunes is more up your alley, the Apple HomePod has returned to its low price of $199.99 at Best Buy. The Siri-enabled speaker originally debuted at $349, and wasn't exactly a hot seller. Apple later reduced the price to $299, and from time to time that price dips to the current $199 at the retail level. 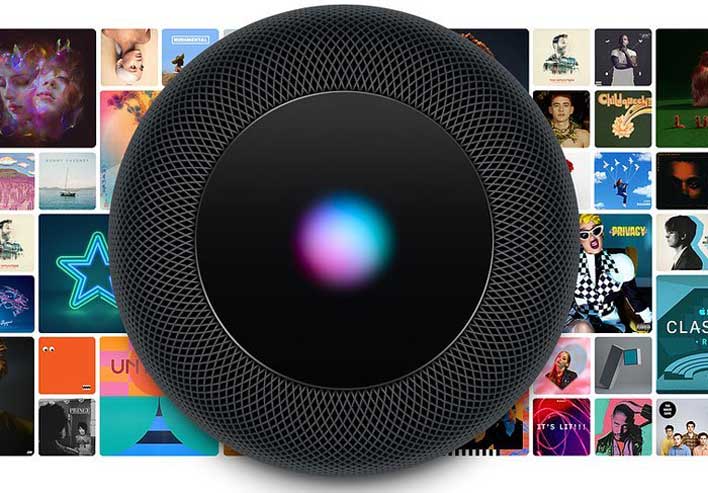 At this year's WWDC, Apple announced that the HomePod will get a software update this fall that will allow the speaker to add native support for third-party streaming services like Spotify (which has been a long-requested feature from customers). Previously, the HomePod only natively supported Apple Music.

The 2018 iPad Pro may be Apple's previous generation flagship tablet, but it is by no means a bad buy. In fact, the new iPad Pro (2020) only brings a slightly upgraded A12Z Bionic SoC to the table and a LiDAR sensor. But since it is no longer Apple's latest and greatest tablet, there are great discounts to be had. 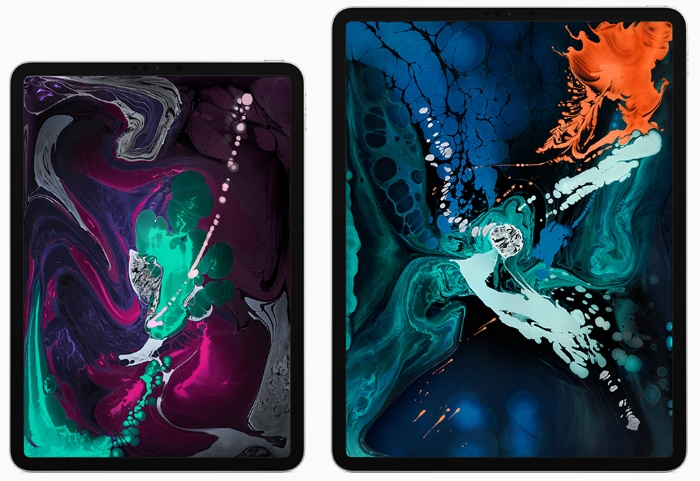 For those that need a laptop, there are deals to be had on the recently introduced 2020 editions of the MacBook Air and 13-inch MacBook Pro. The MacBook Air is rocking a 13-inch display, 8GB of RAM and a 256GB SSD with an MSRP of $999. However, Amazon's current discount takes the device down to $899. 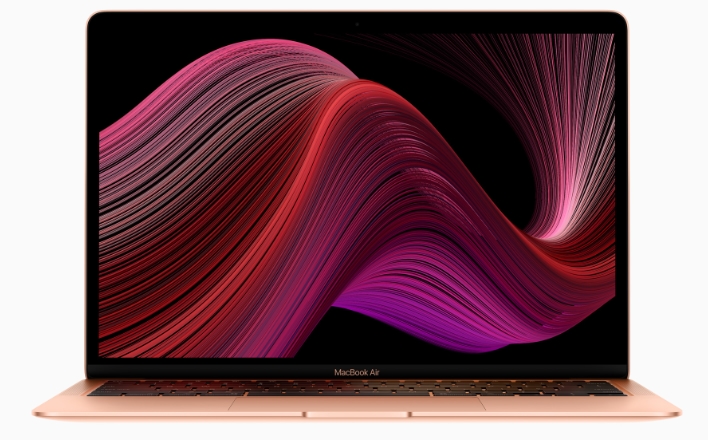