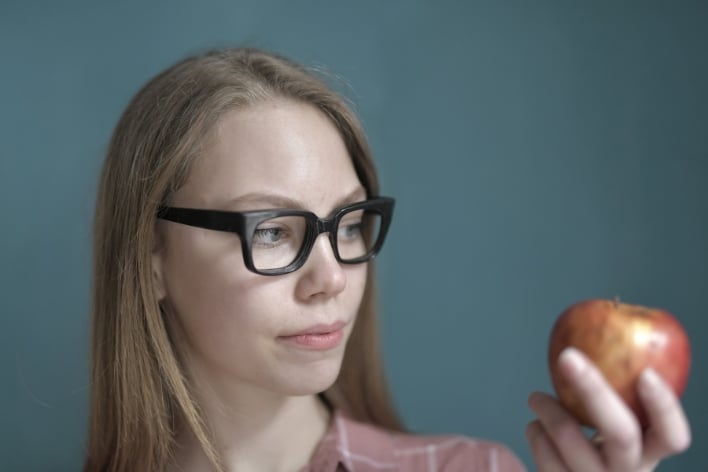 While the news concerning Apple's upcoming iPhone 12 family of smartphones has been barreling in at a rapid pace in recent weeks, there hasn't been much by way of information on the company's rumored augmented reality (AR) glasses. However, a fresh leak today coming from tipster Jon Prosser is giving us the motherlode on what Apple has in store for customers.

First of all, Prosser alleges that the specs will be called "Apple Glass", and will come with a starting price of $499. That's roughly one-third the price that Google Glass debuted at when it was launched back in 2013, and Apple Glass is expected to be much more advanced.

It's also reported that the glasses will be compatible with prescription lenses, however, that will further drive up the cost of the wearable. Interestingly, Apple Glass will not be a standalone hardware device according to this report; it will need to be continuously paired with an iPhone, which will do most of the heavy computational lifting. This was also the case with the early versions of the Apple Watch, but that device has grown more independent over time with faster SoCs, optional cellular connectivity, and its own independent App Store.

Information can reportedly be displayed on both lenses, and gestures can be used to navigate through the user interface. LiDAR, which was first introduced with the iPad Pro (2020) and is expected on the iPhone 12 Pro family, is apparently integrated into the right-hand side of the Apple Glass frame. There won't be any external ports on the device, as the Apple Glass is charged wireless via an included stand.

Prosser indicates that Apple originally wanted to do a "One More Thing" teaser for Apple Glass at this year's iPhone 12 keynote (as it did with the original Apple Watch back in 2014 alongside the iPhone 6). However, the lead-time needed to get hardware out the door was extended due to COVID-19, which axed that idea. Instead, Apple is rumored to be pushing for a late 2021 announcement and a 2022 release.