When it comes to games and who makes the biggest profit, one may not consider Apple being at the top of the list. But according to figures released as part of Apple’s recent antitrust trial, Apple made quite an operating profit from games in 2019.

In fact, Apple made a massive $8.5 billion in profit from games in 2019. The fact that Apple does not make any of its own games makes this an astounding number. That was more than Nintendo, Microsoft, Sony and Activision Blizzard combined. This figure comes from the fact that Apple takes a 30% cut from all digital purchases made via its App Store. It is worth noting that Apple said during the trial that the total was incorrect and too high.

To make some sense of how Apple can make this kind of profit from games, one should know that they it an estimated 196.9 million iPhones in 2020 alone. In comparison Nintendo has sold an estimated 90 million Switches over the last four years. With more devices in the hands of users, Apple can presumably reach more people who will purchase games from its App Store. The games also include Nintendo titles such as Super Mario Run and Pokemon Go. One also cannot forget Apple Arcade, Apple’s “Xbox Game Pass” of sorts, which costs $4.99 per month. 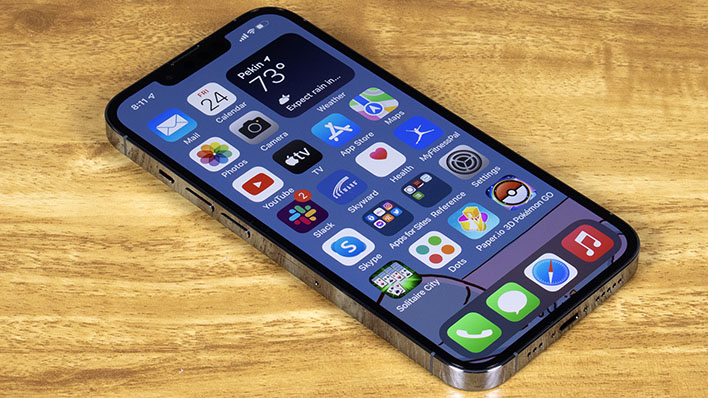 Apple’s position on how its conducts business with the App Store has been challenged recently by Epic Games. Epic claims that Apple holds a monopoly over how software is sold by forcing developers and publishers use its own in-app purchasing system. U.S. District Judge Yvonne Gonzalez Rogers recently agreed with Epic in part, by ordering Apple to allow developers the ability to offer payment methods inside their own apps. This allows developers and publishers like Epic avoid paying Apple their 30% cut on items such as skins in Fortnite. This could have a large impact on Apple’s bottom line in the coming years.

Do you use an iPhone and play games on it? Have you made use of Apple Arcade? Let us know down in the comments.