There have reportedly been some major leadership changes at Apple recently. Sources from Apple have stated that Dan Riccio is now focusing on the company's augmented reality and virtual reality projects. His new leadership role will hopefully help Apple to overcome the delays its AR and VR devices have experienced.

Riccio originally joined Apple in 1998. He previously served as the senior vice president of Hardware Engineering, but stepped down from the position last month. He was replaced by John Ternus who initially joined Apple in 2001 and has been a vice president of Hardware Engineering since 2013. It was announced that Riccio would be “focusing on a new project and reporting to CEO Tim Cook” but there were no additional details. Riccio had been working on AR and VR devices, but it appears that this will now be his primary focus. Apple has not yet provided an official comment about Riccio’s new position. 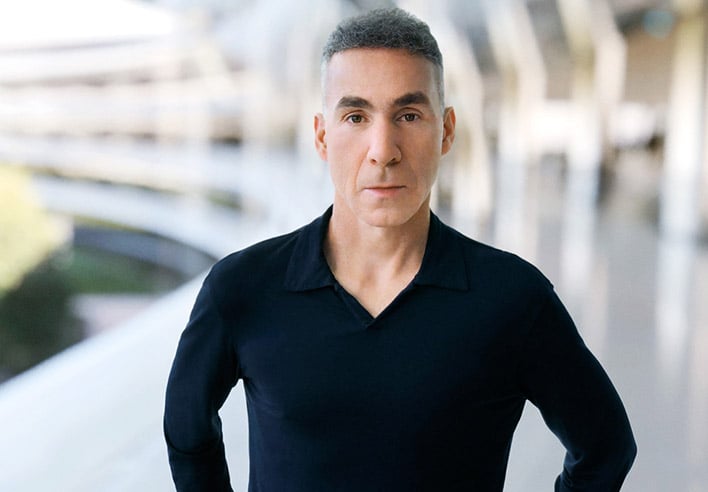 Mike Rockwell, Apple’s head of AR, will continue to lead day-to-day operations of Apple’s current AR and VR projects. There are reportedly over 1,000 engineers working on two main AR and VR products. However, Riccio will supposedly have “ultimate oversight" over the projects. At the moment, there is little information about Apple’s plans for AR and VR, and their projects have been a source of speculation for several years. Some analysts have speculated that Apple will release an AR headset sometime in 2022 and AR glasses in 2023.

Recent rumors seem to confirm the analysts’ theories. Bloomberg stated that Apple is creating a “high-end, niche product that will prepare outside developers and consumers for its eventual, more mainstream AR glasses.” Another report claims that Apple will release a mixed-reality headset that will feature eye-tracking and 8K displays. The headset will reportedly cost $3,000 and will be marketed to large corporations.

Interestingly, Apple has supposedly also given Johny Srouji leadership of the team that is working on display and camera technology. Srouji is Apple's senior vice president of Hardware Technologies and recently led Apple’s transition to the use of its own custom silicon. This has caused some to speculate that Apple is trying to develop its own displays to avoid the use of other suppliers.