The hits just keep coming for Apple and its butterfly keyboard design that debuted back with the 2015 MacBook. A U.S. District judge nixed Apple's request to have a class action lawsuit brought against it over keyboard issues dismissed.

As we have discussed on numerous occasions, the keyboards have been plagued with reliability issues, including keys that become stuck or fail completely after regular use. In some cases, a single speck of dust is enough to "kill" a key, resulting in an expensive keyboard replacement.

Over the years, Apple has made refinements to the keyboard -- including the use of a silicone membrane to prevent debris from entering the key mechanism -- but that hasn't completely stopped the problem. The class action lawsuit pertains to all MacBooks produced since 2015 and MacBook Pro models built since 2016. 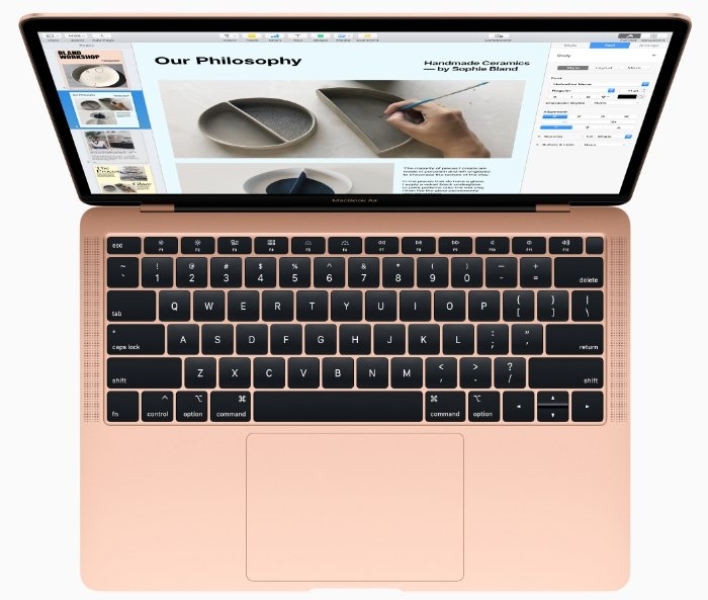 According to Judge Edward Davila, Apple did not do due diligence in providing an "effective fix" for MacBook computers afflicted with butterfly keyboard issues. The reason for this determination is that even with Apple's no-cost replacement program that was instituted after the complaints piled up, defective keyboards are replaced with the exact same part when brought in for service. So instead of actually fixing the underlying issue, Apple is in effect kicking the can down the road, after which the customer will likely have to undergo another keyboard replacement.