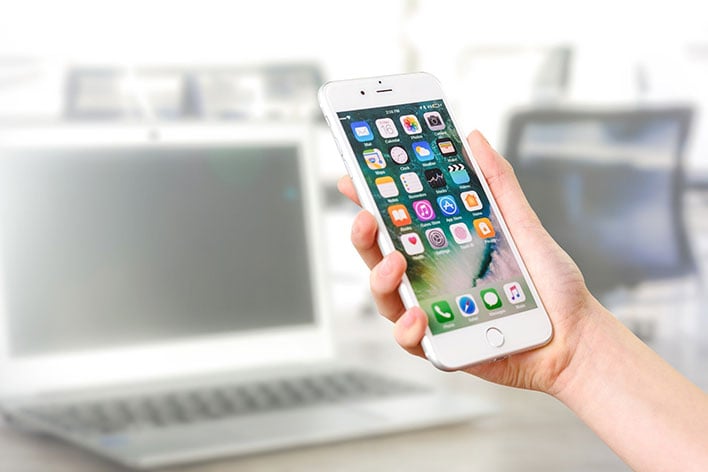 The number of preinstalled apps on iPhone devices has steadily risen over the years—it started out at 16 on the original iPhone, and has skyrocketed to 38 on the latest models. Users have never been able to change certain default apps, like Safari and Mail, but after all these years, Apple may finally allow users to choose third-party alternatives.
If this comes to pass, Safari and Mail would likely be the most affected, as they are the two most widely used apps on iPhone and iPad devices. As things stand, when a user clicks on a link, iOS devices automatically fire up the built-in Safari web browser. Users can download other browsers, like Chrome and Firefox, but are not able to set them as default options.
Same goes for the Mail app—there is no setting or control that allows users to switch from the built-in Mail app to a third-party solution. According to a Bloomberg report, Apple is currently discussing whether a change is in order. It has worked for Android, and it could work for iOS too, if Apple chooses to get out of the way of its own users.

It's a bit of a big decision, given Apple's desire to have complete control over its ecosystem. Being pegged as a default app is a clear advantage over the competition. It is simply more convenient to use the defaults than to manually open a third-party alternative.
Outside of these mobile devices, Apple is also reportedly on the path to allowing third-party music services to run directly on its HomePod smart speaker. As things stand, users can stream from Spotify and other music apps from their iPhone or iPad to the HomePod using AirPlay, but not directly from the speaker.
This was one of the issues Spotify raised in an antitrust complaint it filed in the European Union last year. The bigger dispute was over Apple's 30 percent royalty for subscriptions made through the App Store, but the inability to run its service directly on the HomePod was brought up.
A change could be coming. This would serve a dual purpose for Apple. Allowing third-party services to run directly from the HomePod would diminish part of Spotify's antitrust argument, and would also make the HomePod a more attractive option in a crowded field. Estimates peg the HomePod as serving only 5 percent of the smart speaker market.
Whether any of this comes to pass remains to be seen. If it does, it would likely be introduced as part of iOS 14 later this year.