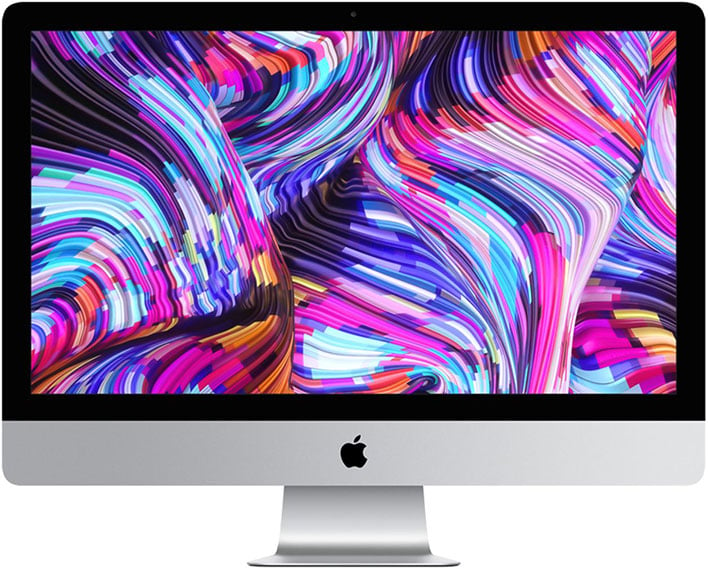 We could be seeing a barrage of products from Apple that utilize mini LED technology. In a note to investors, Apple analyst Ming-Chi Kuo predicted Apple will release half a dozen mini LED products throughout this year and next, including a 27-inch iMac Pro, 14.1-inch MacBook Pro, 16-inch MacBook Pro, 12.9-inch iPad Pro, 10.2-inch iPad Pro, and a 7.9-inch iPad mini.
That would be quite the refresh if it comes to pass. It could also lead to some tantalizing deals on current generation products as vendors look to clear out store shelves (physical and virtual) to make room for the new stuff. It's already been happening to some extent—the 32GB iPad is listed at $279 on Amazon (down from $329), and the 128GB iPad goes for $359.99 on Amazon (down from $429).
Interestingly, Mr. Kuo does not believe the coronavirus outbreak (thanks, Woz) will have any impact on the production and shipment of mini LED panels for Apple's upcoming product refreshes.
"The product research and development for mini LED remain unaffected by the COVID-19. The visibility for commercialization has even exceeded the expectations in our previous report," Mr. Kuo stated in his note to investors.
"The trend for Apple’s development and promotion of mini LED are more identifiable in five years. We predict that Apple is currently developing six mini-LED-support products (vs. the previous report of only two products), including a 12.9-inch ‌iPad Pro‌, a 27-inch ‌iMac Pro‌ in 4Q20, a 14.1-inch ‌MacBook Pro‌ (upgraded from 13.3-inch), a 16-inch ‌MacBook Pro‌, a 10.2-inch ‌iPad‌, and a 7.9-inch ‌iPad‌ mini in 2020," Mr. Kuo added.
What's also interesting is the mention of a 14.1-inch MacBook Pro. That size option does not currently exist—Apple sells 13-inch and 16-inch MacBook Pro models, starting at $1,299 and $2,399, respectively. It's not clear if a 14.1-inch model would slip in between the two, or perhaps replace the 13-inch model. Potential pricing is not clear, either. 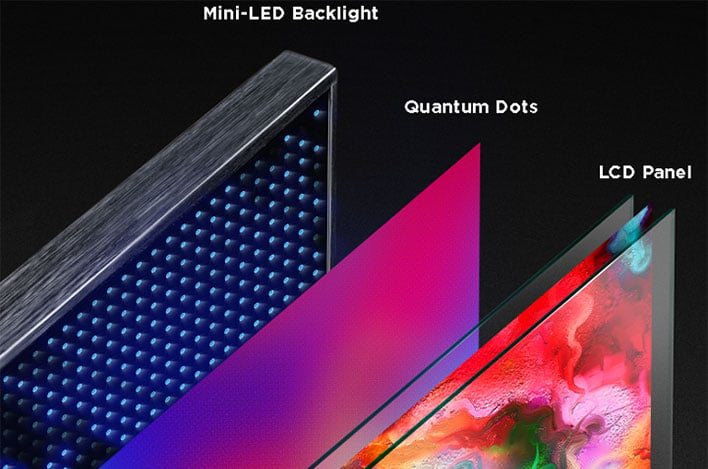 As to using mini LED technology (not to be confused with micro LED), this could potentially introduce higher brightness levels and contrast ratios, deeper blacks, and even better power efficiency to the products mentioned. The potential upshot is getting near-OLED quality visuals at a lower price (eventually, anyway), and without the potential side effect of image burn-in.