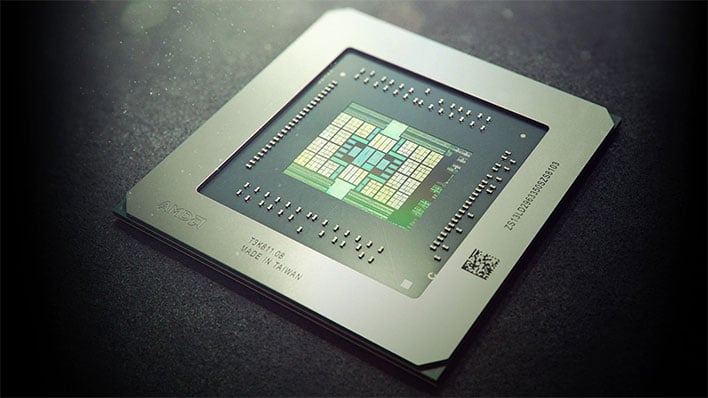 All eyes are on AMD to see what its next-generation GPU will bring to the table when it arrives later this year, both in consoles (PlayStation 5 and Xbox Series X) and on PCs. Perhaps as a sign that a release on the latter is getting close, AMD pushed out more than 200 Linux patches to support a new GPU codenamed Sienna Cichlid.
This is the first time we have seen Sienna Cichlid mentioned. What does it mean? Well, if we break it down literally, "sienna" is an earthy substance that is brownish-yellow when raw, and orange-red or reddish-brown when burnt, that is used as a pigment (thanks, Merriam-Webster). And a "cichlid" is a spiny-finned fish usually found in freshwater environments.
A brownish-yellow fish, in other words, is what AMD seems to be naming one of its upcoming GPUs, at least in the early going. As spotted by Phoronix, the patches point to Sienna Cichlid being based on Navi with new Video Core Next (VCN) 3.0 support for video encoding, along with a Display Core Next (DCN) 3.0 update for displays, among a "variety of other alterations compared to the existing Navi support."
Speculation is that this could be pointing to AMD's so-called Big Navi GPU, otherwise known as Navi 21, which is based on the company's second generation Radeon DNA (RDNA 2) architecture. The use of Sienna Cichlid for the codename could possibly be a red herring, as far as names go—developers sometimes do swap out codenames in early driver patches to mask the identity of what they are working on.
"Sienna Cichlid is a GPU from AMD. This patch set adds support for it including power management, display, kfd, interrupts, gfx, multi-media, etc. The new register headers are really big so I haven't sent them to the list," AMD's Alex Deucher states in the patch notes.
One of the patches also contains the line "amdgpu_amdkfd_gfx_v10_3.o," which is worth noting because Big Navi (Navi 21) has previously been labeled as GFX1030. So in all likelihood, this driver stack is indeed in preparation for AMD's upcoming GPU. 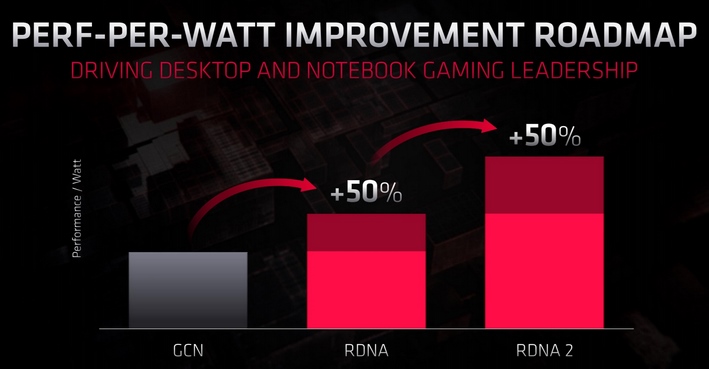 The timing seems about right. We know RDNA 2 will show up in next-gen consoles slates to arrive by the end of the year (November or December), while RDNA 2-based graphics cards for the PC could show up a bit earlier. According to AMD, RDNA 2 will offer a 50 percent performance-per-watt improvement over RDNA. it will also usher in support for real-time ray tracing at the hardware level, and variable rate shading.