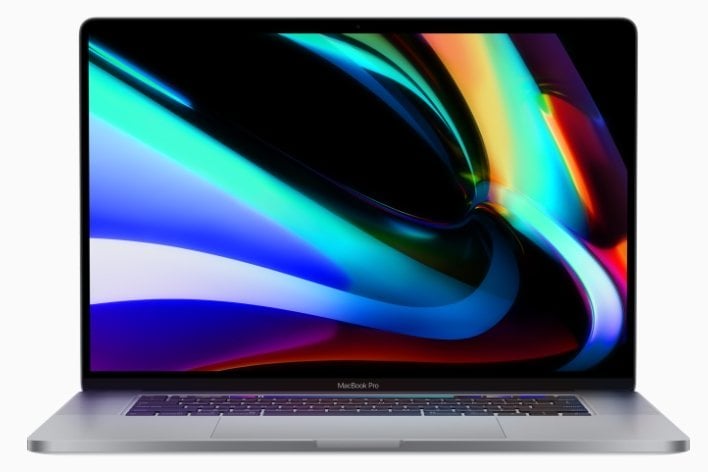 Could Apple be ready to break free of Intel exclusivity for its Macs? It's certainly seems possible thanks to references that were found in Apple’s latest macOS 10.15.4 beta.

As you know, all modern Macs for well over a decade have used Intel Core processors. For example, the latest 16-inch MacBook Pros use 9th generation Coffee Lake processors. But the references found in the macOS 10.15.4 beta suggest that Apple may be at least be looking to add AMD as a second supplier of processors for its computers.

In addition to familiar codenames like Navi -- the 16-inch MacBook Pro makes uses of Radeon Pro GPUs with Navi architecture -- there are also references to Picasso, Raven [Ridge], Renoir and Van Gogh. Both Picasso and Raven Ridge refer to AMD's first- and second-generation Ryzen APUs. Renoir of course is AMD's latest Zen 2-based, third-generation Ryzen 4000 APUs that were first announced at CES 2020.

AMD is promising some big performance gains with Ryzen 4000 compared to its Ryzen 3000 APUs in the notebook sector, and perhaps Apple is finally willing to switch things up. We could also easily see Apple using Ryzen 4000 APUs for its diminutive Mac Mini desktops. Regardless, according to details here, Apple is at least kicking the tires with AMD...

Things could look even more promising for the iMac and Mac Pro families with AMD's Ryzen 3000 and Threadripper 3000 desktop processors (and their successors). AMD has shown that it can outperform Intel -- especially in multi-threaded applications -- with lower power consumption and at lower price points. For example, Apple could possibly adopt AMD's Ryzen Threadripper processor for the iMac Pro, replacing the Intel Xeon W processors currently in use as well. 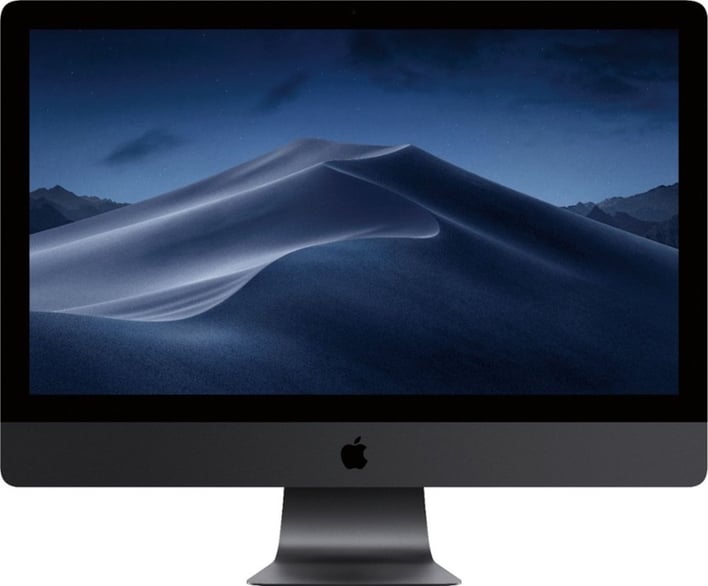 Of course, this is all just pure speculation at this point, and there's no guarantee that Apple could publicly launch any AMD-powered notebooks and desktops. For all we know, Apple could just be testing these chips internally at this point. But we at least know that AMD has a foot in the door, and has Apple's attention with these driver details. You have to start somewhere, as they say.

As for Intel, a combination of delays in ramping its 10nm chips, chip supply issues, and AMD's overall efficient execution of its roadmap have put it in a precarious position. AMD is steadily gaining market share in across all CPU markets, and nabbing Apple as a customer for CPUs (and not just GPUs) would be a big blow to Intel.