We've been bombarded with Ryzen 3000 deals in recent weeks, ranging from the value-driven Ryzen 5 3600 on up to the Ryzen 9 3900X. Today, we've got another Ryzen 9 3900X deal for you, which throws in an added bonus for those in need of some extra high-speed storage. 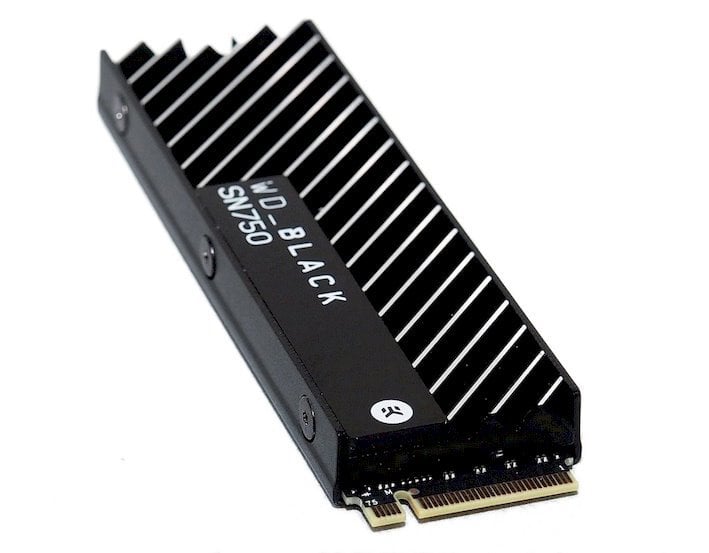 You don't really have much time to sit around and think about this deal, as Best Buy is only running the promotion today, March 25th or while supplies last. However, we have the feeling that this bundle will likely be sold out before the end of the day, so act fast.