We've been seeing quite a few AMD Ryzen 3000 deals make their way through across the news desk over the past few weeks, but most of the best ones have been limited to MicroCenter. While MicroCenter's pricing is stellar, not everyone has a store in their state. Today, we've got two deals that everyone can partake in, and it involves the burly Ryzen 9 3900X processor.

Things first heated up with Walmart, which is selling the processor (normally retailing for $499) at a low $419.99. That's an $80 discount off the regular price, which is a smoking hot deal in our books.

Up until that point, Amazon had been selling the same processor for $460. But once the retailer caught word that Walmart was grabbing some attention with lower pricing; it matched the $419.99 price as well. So now, you can have your pick of which retailer to purchase it from. Walmart says that the processor will arrive on your doorstep (with free shipping) on March 5th. Amazon, however, says that the processor will be in stock on March 4th (with free Prime delivery). If you have an Amazon Prime credit card, you can save an extra 5%, which drops the price (pre-tax) to $398.99 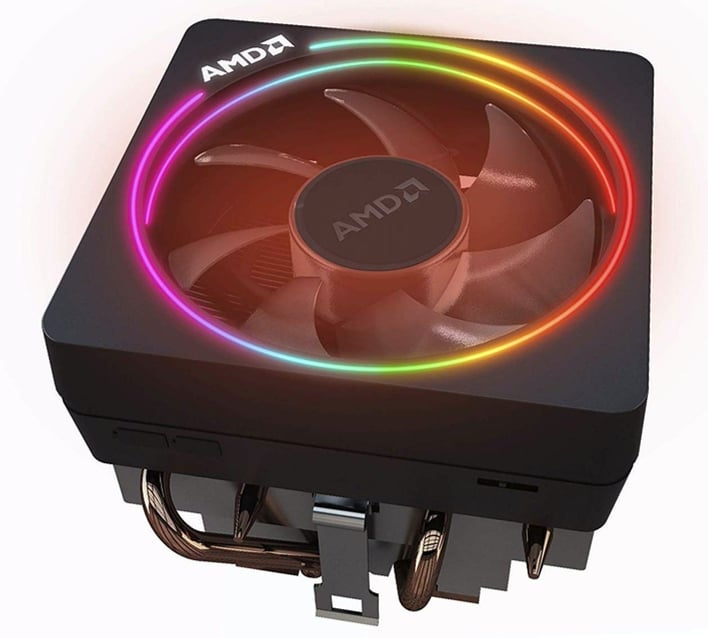 At this point, we don't know how long this little price war between Walmart and Amazon is going to last, so it’d be best if strike while the iron is hot with the deal.