What began as a trickle of information on AMD’s upcoming new processors is now turning into a flood. We first heard reports that AMD would release two new Zen 2 "Matisse Refresh" processors on Friday, and by Saturday, that number had grown to three new processors: the Ryzen 5 3600XT, Ryzen 7 3800XT, and the Ryzen 9 3900XT. That last report indicated that all of the chips would have higher base/boost clocks and "enhanced overclock support".

Today, we're learning more about the three chips; specifically, when it comes to their clock speeds. Intel has been adamant about boosting clock speeds on its 10th generation Comet Lake-S processors -- at the expense of added heat on the 14nm process node -- and has claimed the crown with respect to gaming performance. But AMD's Matisse Refresh processors are looking to close the gap or even take the lead in performance with better IPC and higher clock speeds. 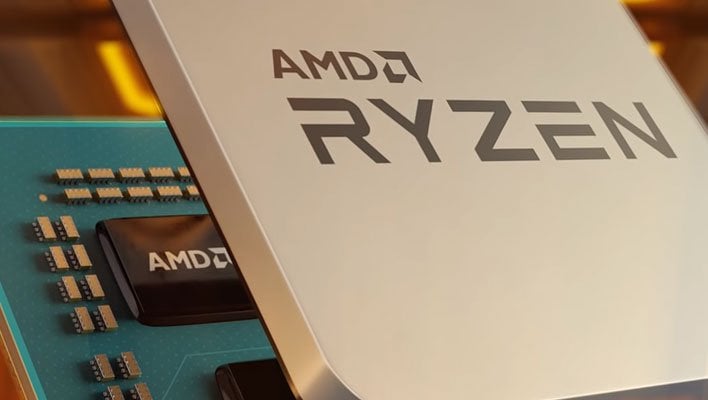 Below are the rumored clock speeds for the incoming Matisse Refresh processors compared to the chips that they would be replacing:

Those are some healthy gains of between 200MHz to 300GHz across the board, which might give Intel some reason for concern. It should also be noted that according to our previous reporting, all three Matisse Refresh processors will come in at the same price as their standard Matisse counterparts. So not only will customers be getting better performance at the same price with the processors like the Ryzen 7 3800XT, but the older chips (Ryzen 5 3600X, Ryzen 7 3800X, and Ryzen 9 3900X) will get getting a price cut as well to clear inventory.

If everything pans out as we expect it, these new Matisse Refresh processors will be announced on June 16th and will be available on July 7th.