Call it an early wave of Black Friday discounts or a price correction in light of the competition, but whatever the case, every Ryzen 7000 series desktop CPU is significantly cheaper than they were at launch. Discounts range from 14 percent on up to 28 percent, the biggest of which applies to AMD's flagship Zen 4 chip, the 16-core/32-thread Ryzen 9 7590X.
We suspect these will end up being permanent price cuts to make them more competitive with Intel's 13th Gen Raptor Lake CPUs, but you never know. The discounted pricing actually first appeared in European retail listings over the weekend, but as Black Friday week begins in earnest, several US retailers have followed suit, including Amazon, B&H Photo, GameStop, and Newegg. The same goes for AMD's own webstore. 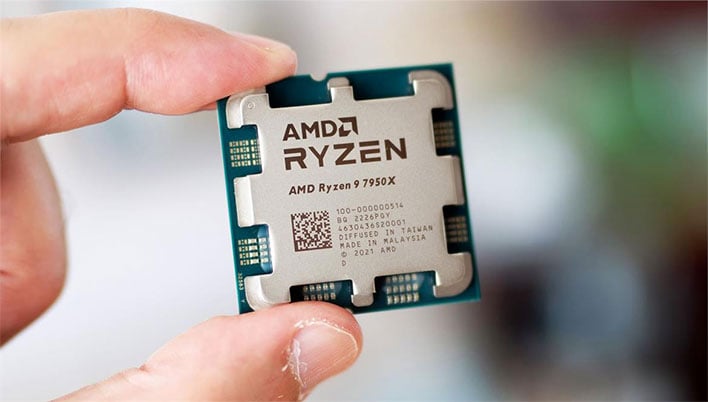 Here's a look at where things stand...
Whether temporary or especially if they're permanent, this is a wise move by AMD and its retail partners. One thing to bear in mind is that Zen 4 introduces a new socket (AM5) goes all-in with DDR5 memory. That means a user who is looking to upgrade their platform can't repurpose their socket AM4 motherboard and/or DDR4 memory, which raises the overall cost. 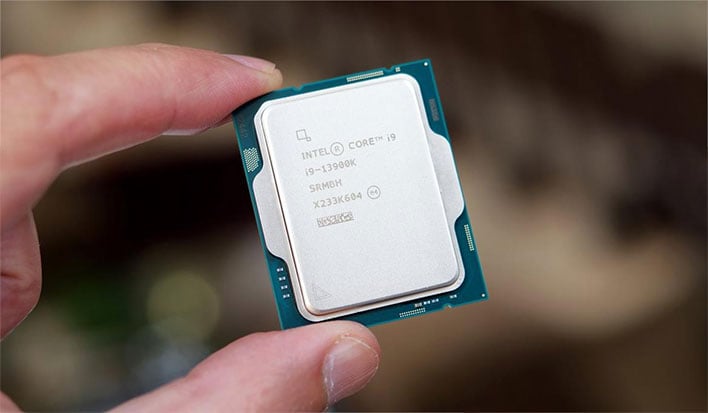 Looking at the latest-generation from AMD and Intel, it's now a more level playing field, in terms of bang-for-buck. Here's how pricing looks for Intel's 13th Gen Core processors...
Intel's Raptor Lake CPUs use the same LGA 1700 socket as Alder Lake and are also optionally compatible with DDR4 memory. Of course, users will get the best overall experience by pairing Raptor Lake with Intel's Z790 chipset and DDR5 memory, but anyone on an Alder Lake platform can upgrade without overhauling their build and save some coin in the process.
AMD's discounted Zen 4 pricing makes muddies the bang/buck proposition. It's flagship Ryzen 9 7950X is now priced the same as Intel's Core i9-13900KF. Likewise, the cost of entry in Zen 4 territory (for the CPU only) now stands at less than $250.