AMD made a splash last week by announcing its Ryzen 5000 series of CPUs based on Zen 3, with up to 16 cores and 32 threads, and a huge IPC (instructions per clock) uplift. What it did not do, however, is announce a new chipset. Whether one is coming or not for Zen 3 remains to be seen, but armed with the latest BIOS update for your X570, B550, or A520 motherboard, you should be able to POST with a Zen 3 CPU.

In case you missed it, Zen 3 represents a 'take no prisoners' lineup. Core for core, Intel has generally maintained a lead in single-threaded workloads, and has held an advantage in overall gaming performance. That was before Zen 3 came along. If AMD's numbers and claims are correct, the Ryzen 5000 series will catapult the company's lineup ahead of Intel in pretty much every CPU performance category. At least until Rocket Lake-S arrives, which figures to be Intel's last major upgrade on its long lived 14-nanometer node.
But a performance comparison is a topic for another day (when we are able to test AMD's newest CPUs on our own). That said, if you own a motherboard based on AMD's X570, A520, or B550 chipset, you can prep your PC for a drop-in upgrade with a BIOS update. 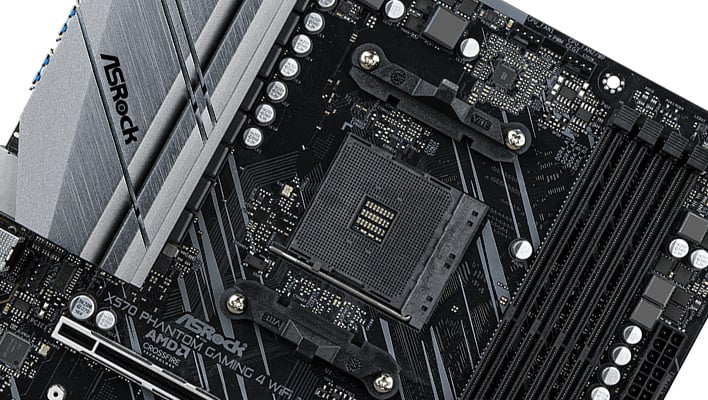 Starting with ASRock, here are the specific model names, each one linked to where you can download the latest BIOS version. At the time of this writing, none of these offer optimizations for Zen 3, but that will change at some point. So keep checking whichever of these links applies to your motherboard... 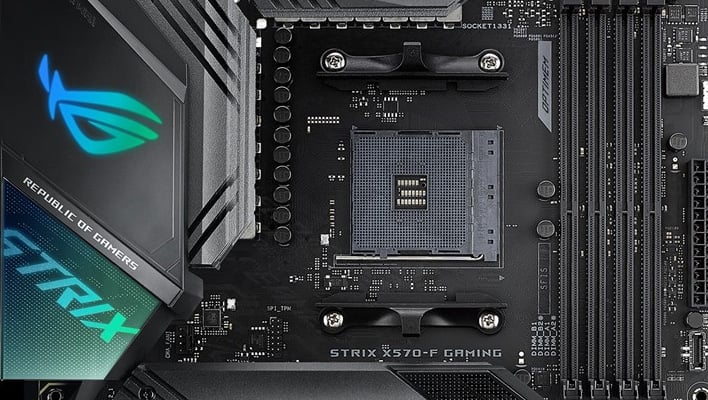 ASUS announced that it's motherboards with a BIOS version containing AGESA 1.0.8.0 code will boot with a Zen 3 processor nestled inside. By the time the Ryzen 5000 series hits retail shelves, ASUS should have newer BIOS revisions available, that are specifically tweaked for Zen 3 chips. In the meantime, here are links the latest BIOS versions, so you can at least boot with a new CPU installed (and these links will have the newer BIOS updates when those become available)...
ASUS X570 Motherboards 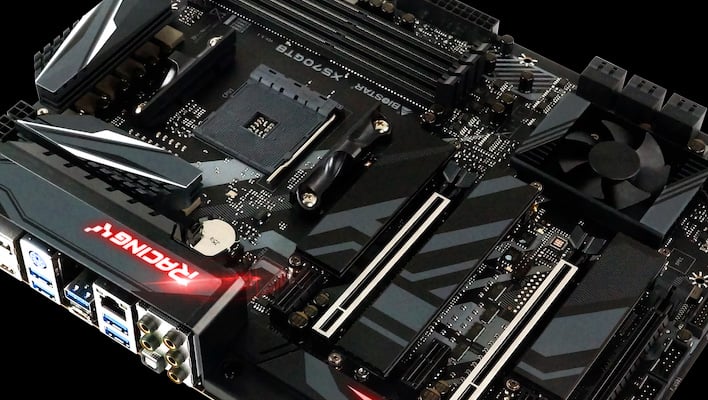 Here is where you can download the latest BIOS updates for Biostar's 500-series motherboards... 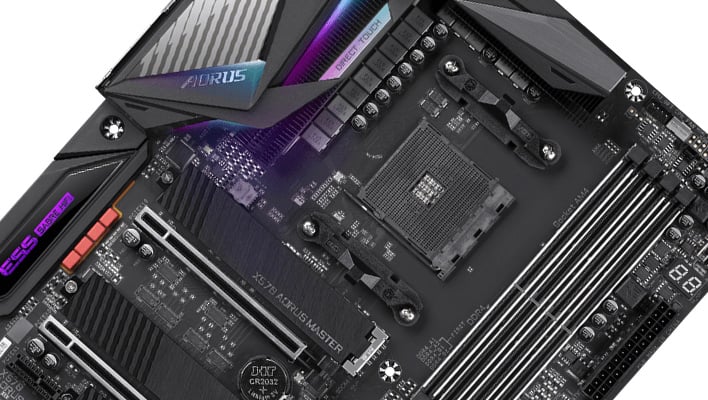 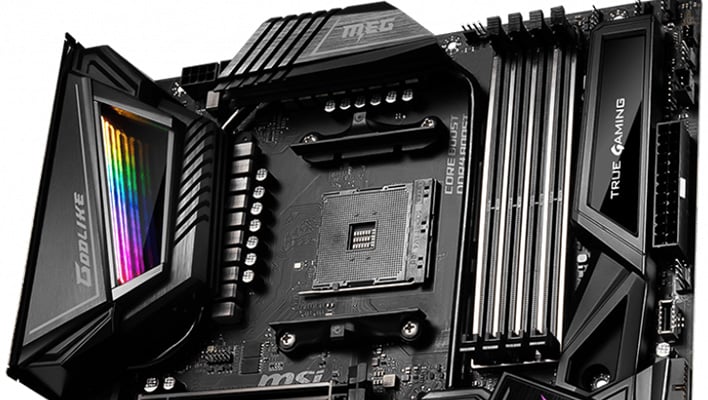 MSI comes out of the gate with BIOS revisions based on AGESA Combo-A4 v2 1.1.0.0, so you are ready to go with optimized code for Zen 3. Here are the links (and course check back after Ryzen 5000 lands at retail, as MSI could issue another round of BIOS updates)...
MSI X570 Motherboards

MSI B550 Motherboards
MSI A520 Motherboards
So just to recap, AMD will be launching its Ryzen 9 5950X, Ryzen 9 5900X, Ryzen 7 5800X, and Ryzen 5 5600X on November 5. Motherboards based on AMD's X570, B550, and A520 chipset with AGESA v2 firmware installed (starting at 1.0.8.x or 1.1.0.x) should be good to go. So, if you are planning to make the upgrade, grab and install the latest BIOS, and also check again on or around November 5 for possibly another BIOS update, with more optimizations added into the mix.
There are a lot of links posted above. While we have been careful in inserting them all, mistakes can happen—double check that the motherboard landing page they take you are indeed for your motherboard model, including the appropriate revision (as it applies to Gigabyte's boards).