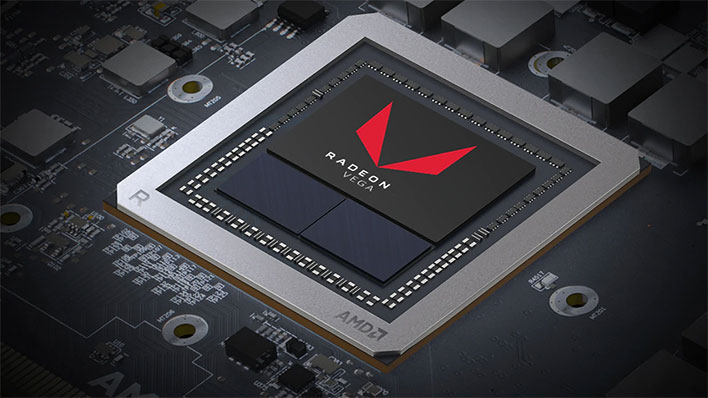 AMD has been killing it on the CPU side with its evolving Zen architecture, and based on a barrage of past leaks and rumors, Zen 3 will keep the momentum going. On the graphics side, AMD has more work to do. It's upcoming RDNA 2 architecture has the potential to shake things up, but it's too early to tell. And with regards to its APUs, well, those are still stuck on Vega, and it looks like that will be the case again when Zen 3 arrives.
Of course, AMD no longer refers to these chips as APUs, or accelerated processing units, but Ryzen processors with Radeon graphics. Call them whatever you want, the point is, they combine AMD's Ryzen CPU cores with Radeon GPU cores, but are not necessarily the best of both worlds. Here's how things have stacked up in the APU space...
There are a couple of things to note here. One is that the series nomenclature does not match up with AMD's regular desktop processors. For example, the Ryzen 3000 series on desktop is based on Zen 2, not Zen+. And secondly, the Ryzen 4000 series of desktop APUs have not yet been released, only the mobile variants. They are coming, though.
Looking down the line, prominent leaker Komachi claims to have dug up some device IDs for AMD's next-generation Ryzen 5000 series "Cezanne" APUs. These will feature Zen 3 CPU cores underneath the hood, and interestingly enough, it appears AMD will once again stick with using another refinement of its Vega GPU cores.
This is based on AMD apparently labeling its Cezanne lineup with a 1638 device ID. Another prominent leaker, Rogame, spotted the same thing.
For reference, AMD's Renoir APUs use the 1636 device IDs, while the Van Gogh lineup uses 163F device IDs.
"Since the PCIR is 1638, it is confirmed that the Device ID of CZN is 0x1638/1002. Since it is written as CZN_RENOIR, I honestly feel that it is almost certain that CZN is a GFX9 (Vega) iGPU," Komachi states.
I'm not as convinced, but it also would not surprise me. This has been one area where AMD has left itself open to criticism. I'd love to see an APU emerge with Navi underneath the hood, but for whatever reason(s), AMD has stubbornly stuck with Vega. We'll have to see if that carries over to Cezanne, as the latest leak suggests.