This is the best time of the year to build a new PC, or upgrade an existing one, there is no doubt about it. We are in the midst of the annual season of deals—that period beginning in November just ahead of Black Friday, which runs way past Cyber Monday and throughout the month of December—and on top of that, there are new and refreshed technologies. That said, if you're looking to beef up your PC with a new processor, check out this hot deal on AMD's Ryzen 5 3600X.
You can snag the Ryzen 5 3600X on Amazon for $199.99 right now. That's around $50 below MSRP, and with this deal, it matches the lowest price it's ever been on Amazon (it usually goes for between $230 and $240). That's an enticing offer on a fast processor that is great for gaming, productivity, multi-threaded workloads, and pretty much everything.
The Ryzen 5 3600X is based on AMD's third-generation Zen 2 CPU architecture, so this is not a case of a vendor looking to shed old inventory to make room for the new stuff—this is the new stuff. It wields 6 cores and 12 threads with a 3.8GHz base clock and 4.4GHz max boost clock, 32MB of L3 cache, and has a 95W TDP. 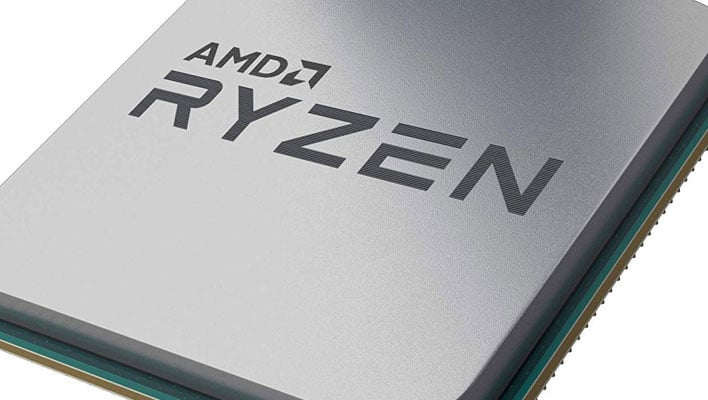 It also comes with AMD's Wraith Spire cooler. If you intend to overclock, you might want to invest in a third-party cooler. A beefier cooler might also help the chip hit those boost clocks for longer periods of time. Otherwise, the Wraith Spire is certainly up to the task of keeping the Ryzen 5 3600X cool enough to run.
At the time of this writing, the Ryzen 5 3600X is the third-best selling CPU on Amazon. The top 10 chart is dominated by Ryzen silicon, though the first two spots belong to processors based on AMD's previous generation Zen+ architecture. Zen 2 brings about several enhancements, enabled in part by shifting to a 7-nanometer manufacturing process.
You can build a fast PC around the Ryzen 5 3600X, with this price drop making the proposition all the more enticing.