AMD has had a resurgence in the consumer (and server) market with its Zen-based processors over the past few years. Kicking off with first-generation Ryzen/Ryzen Threadripper processors (Zen) in 2017, AMD followed up with their second-generation Zen+ based counterparts in 2018. During the summer, AMD launched the Zen 2 based Ryzen 3000 family and on Monday we witnessed the arrival of the Threadripper 3960X/3970X.

Just as we've seen with monthly rundowns from German retailer Mindfactory, Amazon is also showing that AMD processors are running the table when it comes to sales. First spotted by the folks at WCCFTech, AMD has taken over 8 of the top 10 spots when it comes to processors sales -- at least for the U.S. market.

The current best-selling processor is last year's consumer flagship: the Ryzen 7 2700X. While AMD is selling the processor for a $184.92, Micro Center recently sold the processor for a low $130 in-store. Coming up in the second-place position is last year's Ryzen 5 2600X, which is selling for an incredibly reasonable $114.98. AMD's third-generation Zen 2 based chips hop in third and fourth place with the Ryzen 5 3600 and Ryzen 7 3700 respectively. 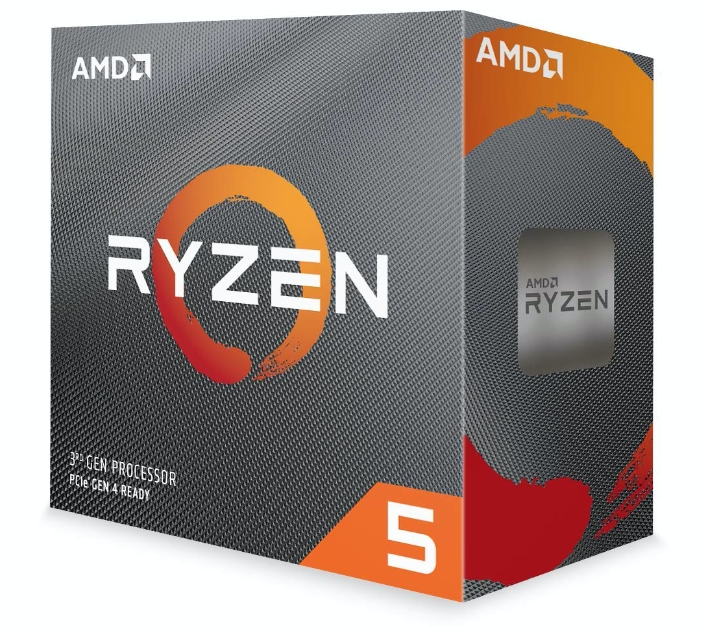 Here's a full rundown of the current top 10 selling processors over at Amazon:

Of the Intel processors that made the list, it shouldn't come as a surprise that the Core i9-9900K is represented, as it is still a kickass processor for gamers. And the Core i5-9600K is a well-rounded mainstream offering for those that are into eSports gaming.

We don't know if AMD's complete domination of the sales chart is solely due to the company's excellent performance while keeping prices in check, or if it is a result of Intel's chip supply woes. Whatever the case, it's good news for AMD to see that its fortunes in the processor market have turned around dramatically under the helm of Dr. Lisa Su.