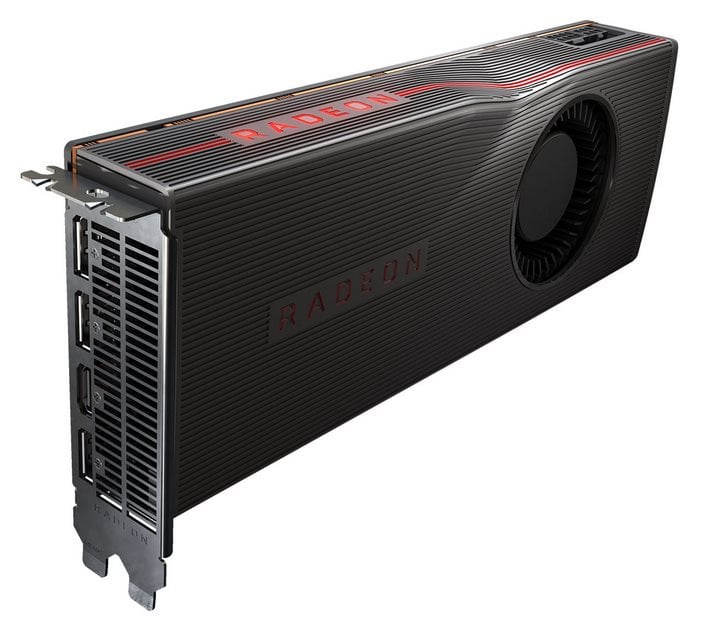 With Radeon RX 6000 “Big Navi” right around the corner, it makes sense that AMD would want to divert focus away from these legacy graphics cards as it wants to maximize the availability of its 7nm lines. The existing Radeon RX 5700 and Radeon RX 5700 XT are Navi 10 GPUs using AMD's first-generation RDNA architecture on a 7nm FinFET process node.

According to the latest rumors heard around the internet, the Navi 21-based (RDNA2) flagship Radeon RX 6000 will have 80 CUs making for a total of 5,120 stream processors. If we take into account a rumored boost clock of 2,200MHz for the flagship card, we're looking at around 22.5 TFLOPs of single precision (FP32) compute performance. To put that in perspective, the current Radeon RX 5700 XT delivers 9.754 TFLOPs of FP32 compute.

That might seem a little low compared to the GeForce RTX 3080's 29.77 TFLOPs FP32 compute, but we have to remember that we're talking about a completely different architectures, so the numbers aren't exactly directly comparable. However, it is something to keep in mind when the inevitable [official] benchmarks start making their way out after release.

One thing is certain though: Radeon RX 6000 Series cards will offer a significant uplift in performance over the Radeon RX 5700 XT (at least a 2x uplift in most cases), which will be more than enough to prod enthusiasts to upgrade their rigs. The big question, however, is what the supply situation will look like at launch. As we saw with NVIDIA's GeForce RTX 3080 and GeForce RTX 3090 launches, inventory was slaughtered in mere minutes. NVIDIA has even pushed back the launch date of its GeForce RTX 3070 by two weeks to ensure that it has enough inventory on hand -- for its own first-party cards and for its third-party partners -- for eager enthusiasts wanting a $499 GeForce RTX 2080 Ti killer.

AMD has already given us hints that it won't have the same supply issues as NVIDIA, but we'll just have to wait and see how that pans out following the announcement of the Radeon RX 6000 Series on October 28th.