“Windows 11 is just around the corner, and we know many users are participating in the Microsoft Windows Insider Program and have access to an early build of Windows,” writes AMD in its latest gaming blog. “If you’re one of those people, you can now take advantage of all the features found in Radeon Software.” 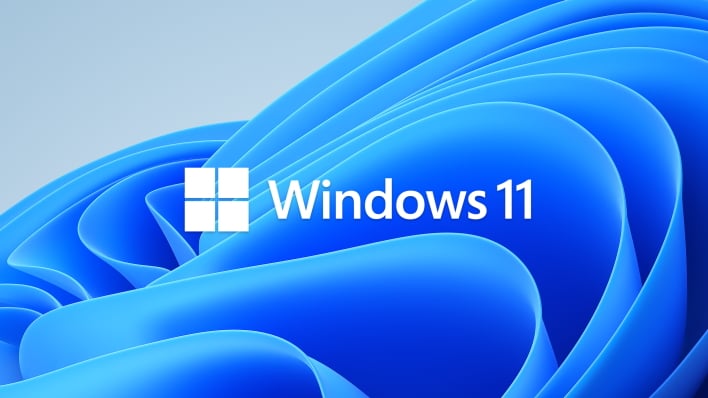 With this release, all features enabled with previous Windows 10 versions of the driver software are available in Windows 11, including Radeon Boost, Radeon Anti-Lag, and built-in streaming/capture tools. In addition, AMD is introducing a new auto-overclocking feature in the Radeon software, which allows you to boost gaming performance by clicking just one button.

“If you have the latest generation of AMD Ryzen and Radeon product installed on your system, a ‘Tuning Control’ section should appear for your system, allowing you to select ‘Auto Overclock’ to increase performance on both your processor and graphics card,” AMD adds. “We also have a new tuning section for CPUs, allowing you to overclock just your CPU.”

The following issues have also been addressed with this release:

Likewise, there are still a few lingering issues that will take a little longer to resolve:

You can download the Radeon Adrenalin 2020 21.9.1 Software Package right here, direct from AMD.