Last week, Intel became the first GPU vendor to push out an official driver for Windows 11, beating both AMD and NVIDIA to the punch. Fortunately, NVIDIA wasn't too far behind the curve. This week, it launched the GeForce Game Ready 471.41 WHQL driver for its consumer graphics cards.

Tucked away in a forum post about the drivers, an NVIDIA representative confirmed support for Windows 11. "With NVIDIA GeForce Game Ready Driver/Studio Driver branch release 470, we are introducing support for Microsoft Windows 11," wrote NVIDIA support team member Manuel. "If you are a Windows Insider user, we invite you to share your feedback and report your display driver issues with us."

Given that Windows 11 is still in the Insider Preview phase, NVIDIA is very adamant about getting feedback from users on any potential performance problems or compatibility issues that it can squash before its [expected] October launch. 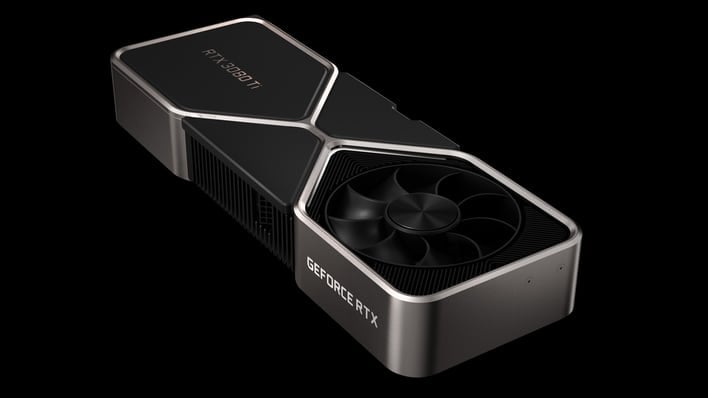 "If you are reporting an issue, please make sure to share as much information as you can to help us reproduce your issue," Manuel added. "Windows 11 will continue to change and evolve as we approach the official release date."

When NVIDIA first announced the new drivers yesterday, it made no mention of Windows 11 support. Instead, the company mentioned that it added support for DLSS in the wildly popular Red Dead Redemption 2 and Red Dead Online. With the update, NVIDIA promised that performance would increase by up t0 45 percent compared to running the game at a higher native resolution. The driver also added support for The Farm 51's survival horror game Chernobylite. That game launches on July 28th with support for DLSS, which will boost frame rates by up to 80 percent.

You can obtain the GeForce Game Ready 471.41 WHQL driver by heading over to NVIDIA's download center. If you still haven't jumped on the Windows 11 bandwagon, you can read here to find out how to join the Windows Insider Program.

And now that Intel and NVIDIA have gotten onboard with official [non-beta] drivers releases for Windows 11, the ball is in AMD's court with its Radeon portfolio.