2020 has been a year marked by a few major tech acquisitions and AMD has recently jumped on this trend. AMD just announced that it will acquire Xilinx for $35 billion USD. This acquisition increases AMD’s total addressable market (TAM) to $110 billion.

Rumors about AMD’s acquisition of Xilinix had been swirling earlier this month. Xilinx was founded in 1984 and the company is well known for its FPGA (field programmable gate array) chips, programmable system-on-chips (SoCs), and adaptive compute acceleration platform (ACAP). Xilinx products are used in everything from consumer items to aerospace and defense technology. AMD and Xilinx claim that they have complementary products that will enable them to take advantage of various “growth segments” like data centers. 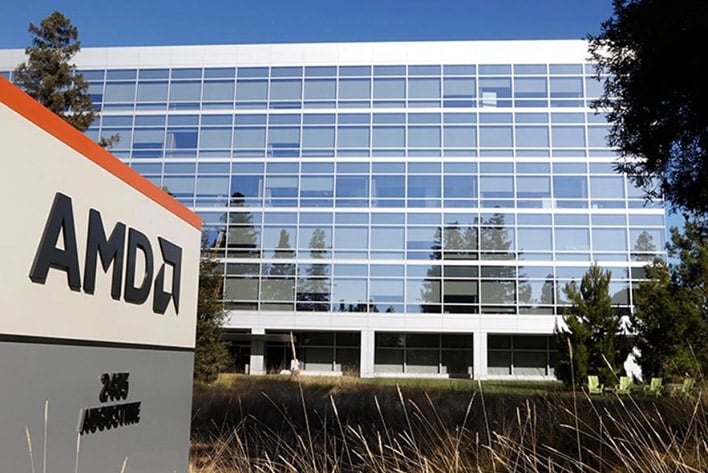 AMD President and CEO Dr. Lisa Su remarked, “Our acquisition of Xilinx marks the next leg in our journey to establish AMD as the industry’s high performance computing leader and partner of choice for the largest and most important technology companies in the world.” Xilinx president and CEO Victor Peng also believes that the acquisition is beneficial. He stated, “Joining together with AMD will help accelerate growth in our data center business and enable us to pursue a broader customer base across more markets.” Together they will now have over 13,000 engineers and $2.7 billion of annual R&D investment at their disposal. The deal should officially close by the end of 2021.

Dr. Su will be the CEO of both companies. Peng will become the “president responsible for the Xilinx business and strategic growth initiatives.” Two members of Xilinx’s current board of directors will also join the AMD board of directors once the transaction is complete.

This particular acquisition is one of the largest in 2020. It is currently only dwarfed by NVIDIA’s acquisition of ARM for $40 billion this past September. NVIDIA’s purchase has reportedly faced opposition from major Chinese and South Korean companies. AMD’s acquisition of Xilinx has so far not faced the same resistance, but news of the purchase only broke this morning. It will be interesting to see how the tech industry responds to this large acquisition.